PITTSBURGH, PA - DECEMBER 17: Ben Roethlisberger #7 of the Pittsburgh Steelers reacts after Le'Veon Bell #26 rushes for a 3 yard touchdown in the third quarter during the game against the New England Patriots at Heinz Field on December 17, 2017 in Pittsburgh, Pennsylvania. (Photo by Justin Berl/Getty Images)

Star quarterback Ben Roethlisberger, top receiver Antonio Brown and running back Le’Veon Bell were among an NFL-high eight Pittsburgh Steelers named Tuesday by the league to the 2018 Pro Bowl.

They are set to star for the American Conference against their rivals from the National Conference in the annual all-star matchup, set for January 28 at Orlando, Florida.

Teams involved in the Super Bowl do not send players to the contest.

At 11-3, the Steelers are level with the defending champion New England Patriots for the best record in the American Conference. 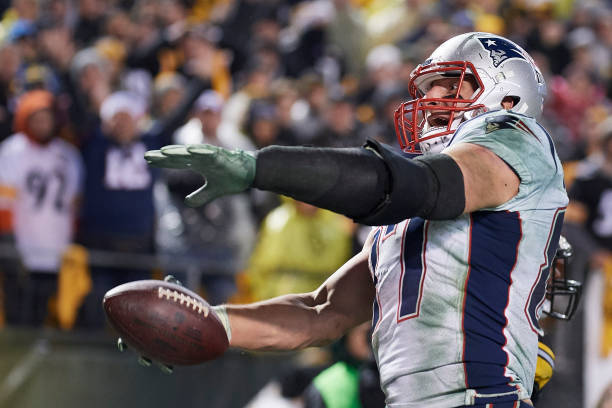 In the National Conference, the NFL-leading Philadelphia Eagles (12-2) and New Orleans (10-4) each had a conference-best six players, including their star quarterbacks, Drew Brees for the Saints and Philadelphia’s Carson Wentz, who is out for the season with a knee injury. 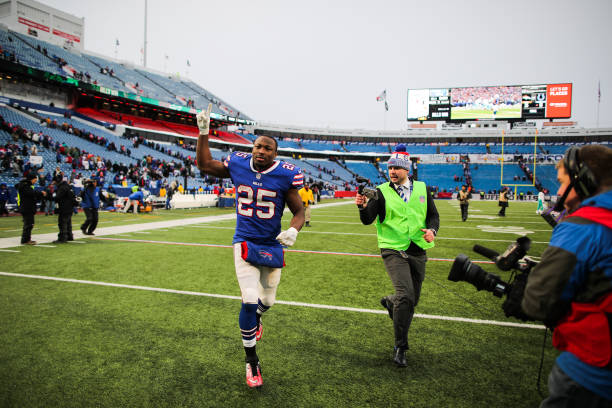