LeBron James posted his fourth triple-double in five games with 20 points, 12 rebounds and 15 assists as the streaking Cleveland Cavaliers defeated the Washington Wizards 106-99 on Sunday.

Kevin Love scored a team-high 25 points, while Jeff Green had 15 points for the Cavaliers who have won 18 of 19, including their past five NBA games.

The Eastern Conference giants engaged in a hard-fought battle as the teams were tied at the end of the second and third quarters.

James’s three-pointer early in the fourth quarter put the Cavaliers in front for good and sparked an 8-0 run.

“The game is just very, very slow to me right now,” James said.

“I’m playing the game at a snail’s pace and I’m able to see everything and see things happen before they happen. Put the ball on time, on target.

“To have teammates that complement my passing is the ultimate dream for a guy like myself.”

Bradley Beal scored 27 points for the Wizards, who had won two in a row.

John Wall had 15 points and 10 rebounds. Washington made 12 three-pointers but finished nine of 16 on free throws.

Elsewhere, the resurgent Detroit Pistons equalled a franchise record with 17 three-pointers en route to 114-110 win over the short-handed Orlando Magic.

Forward Reggie Bullock scored a career-high 20 points for the Pistons who made 50 percent of their attempts from beyond the arc and won their third consecutive game after losing seven straight. 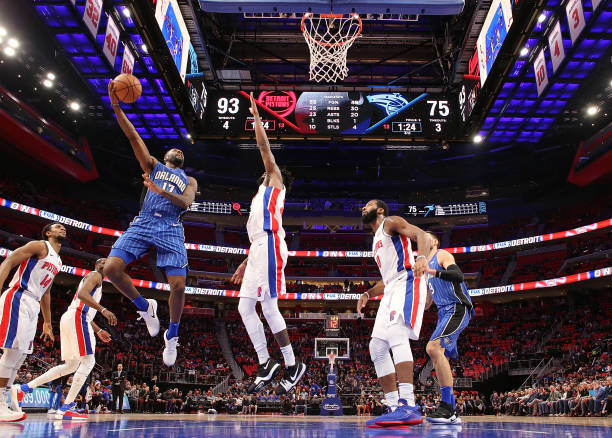 Playing the Magic seems to bring out the best in 26-year-old American Bullock. His previous high also came against Orlando, when he scored 17 points last season.

Bullock made eight of 10 shots from the floor Sunday continuing to take advantage of his expanded role under coach Stan Van Gundy.

He was added to the starting lineup four games ago and his scoring boost has coincided with the Pistons’ latest win streak.

Andre Drummond contributed 12 points for Detroit, which led by 24 in the fourth quarter but gave up 19 unanswered points before holding on for the win.

Both of Orlando’s leading scorers missed the game. Forward Aaron Gordon was sidelined because of a calf strain, while guard Evan Fournier sat out for the fifth consecutive game with a right ankle sprain. 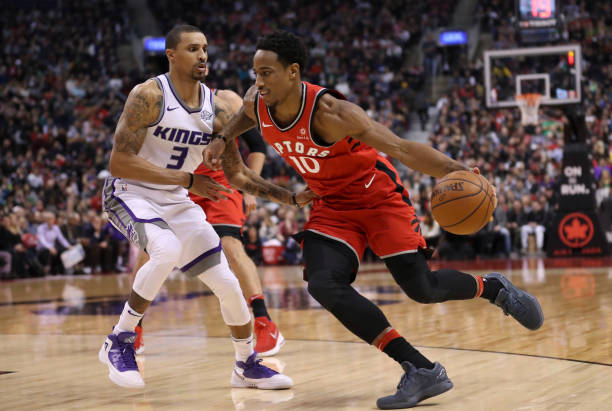 In Toronto, DeMar DeRozan led a balanced attack with 21 points as the Toronto Raptors defeated the Sacramento Kings 108-93. The Raptors also beat the Kings last Sunday in Sacramento.