Five-time NBA champion Kobe Bryant was hailed as the “greatest” Los Angeles Laker of all Monday by fellow legend Magic Johnson in a ceremony to retire Bryant’s jersey numbers.

The tribute came at half-time of the Lakers’ Staples Center matchup against the defending NBA champion Golden State Warriors, with Bryant’s Numbers 8 and 24 joining other inspirational Laker icons from the team’s 70-year history.

“We’re here to celebrate the greatest to ever wear the purple and gold. He made us rub our eyes and wonder what did we just see,” said Johnson, now Lakers president of basketball operations.

“There will never, ever be another Kobe Bryant.”

Bryant played 10 seasons in each retired number, winning three titles in the single-digit uniform top and two in the higher number jersey. 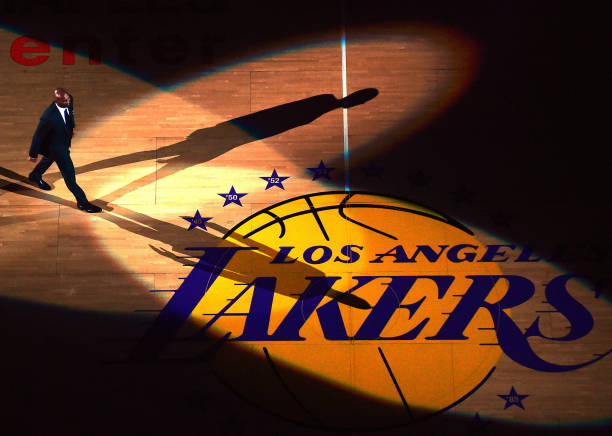 “Thank you so much for tonight,” Bryant told the crowd, which chanted his name while giving him a standing ovation. 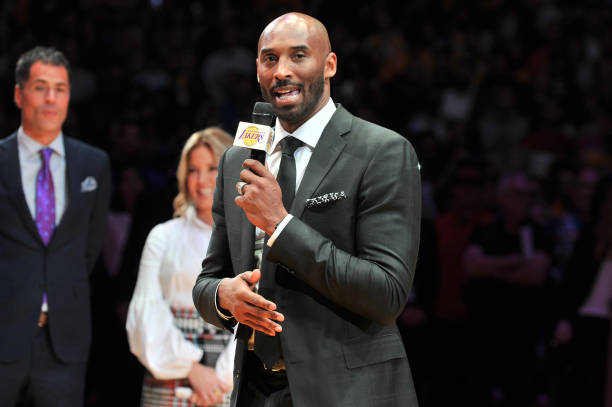 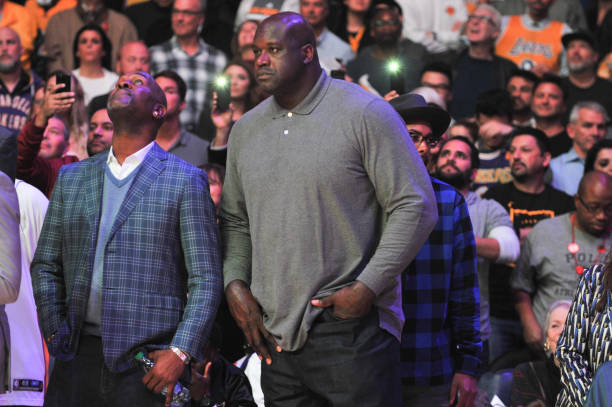 Many of the team’s past legends were on hand to welcome Bryant, who retired after the 2015-16 campaign as an 18-time All-Star, a 2008 NBA Most Valuable Player and two-time NBA Finals MVP, two-time NBA scoring champion and two-time Olympic champion. 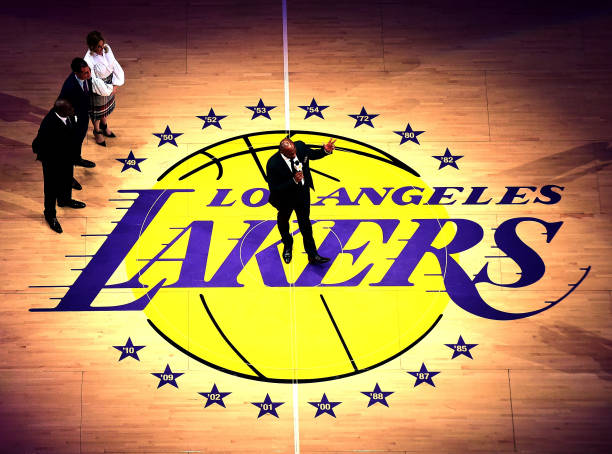 Bryant, 39, said fans inspired him to put in the work every day that became his trademark over two decades with the Lakers, an unprecedented feat.

“Those times are the dream,” Bryant said. “It’s not the destination. It’s the journey. If you accomplish that, your dreams won’t come true — something greater will.” 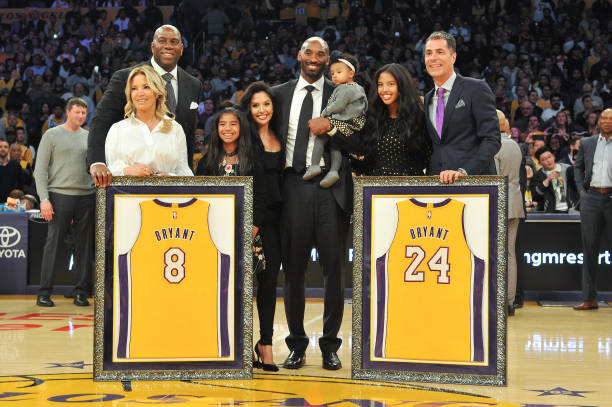 With a nod to his “Black Mamba” nickname, Bryant closed his remarks with, “Mamba out.”

With his family on hand to watch, Bryant was honoured with the mention of such career highlights as his career-high 81-point game in a 2006 victory over Toronto, the second-highest point total in any game in NBA history. 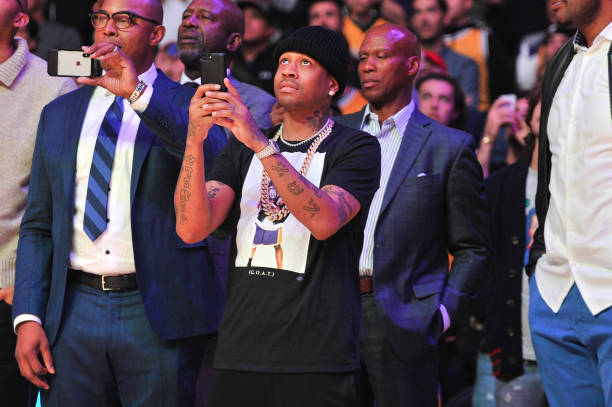 Also acknowledged was his final game, when he became the oldest player in NBA history to score 60 points, hitting the mark on the number in his farewell victory over Utah.

“There will never be an athlete in his last performance to top this man’s performance — 60 points. Man,” Johnson said. 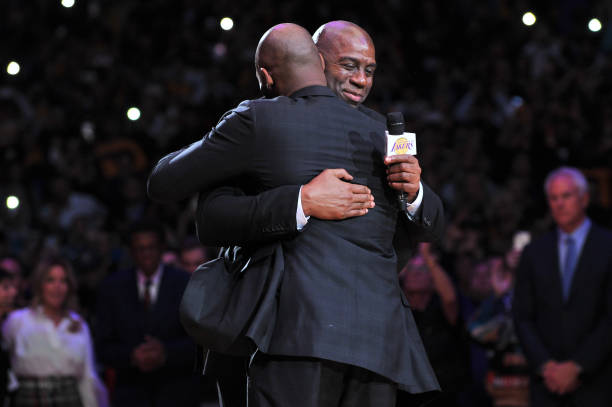 The most emotional moment came when Lakers owner Jeanie Buss, who has helped keep the Lakers heritage together, paid tribute to Bryant.

“What we’re celebrating is the journey you took us on for those 20 years,” Buss said.

“If you separate the accomplishments of each of those jerseys, both of those players would be in the Hall of Fame. 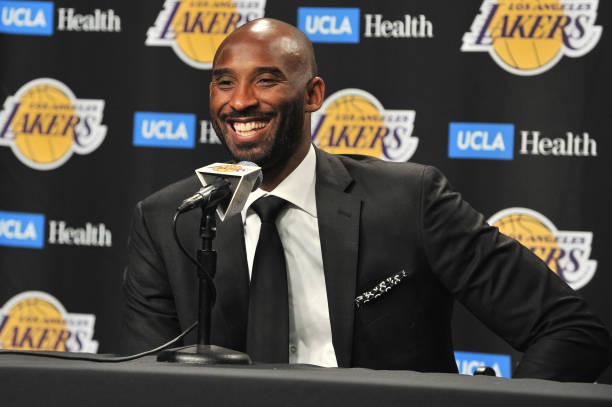 “We asked for your hustle and you gave us your heart which was so much more. You have forever made your mark on this franchise.”