Its’s award season for football and the Premier League’s best and brightest are lauded at award ceremonies by their fellow professionals. Winning such an award increases any player’s value immensely. But what about the not so valuable? Using estimated transfer values from Transfermarkt, this writer assembled an impressive side with just 50 million euro. One of the easiest decisions in the team. At 5 million, it’s a no-brainer. Fourteen clean sheets in thirty four appearances is seriously impressive. 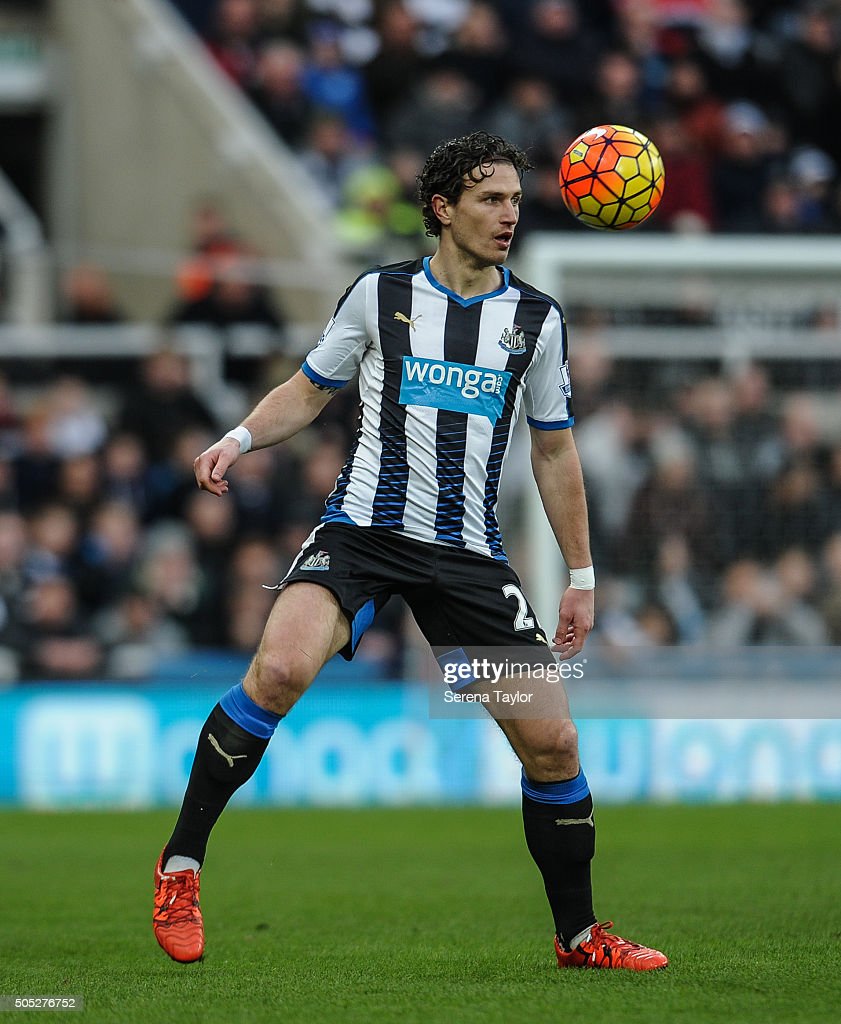 One of very few positives for Newcastle in their dreadful season. Reliable if nothing else – something his teammates could never claim.

The somewhat unsung hero of Leicester’s incredible march towards Premier League glory. Rock solid at the back, he’s been magnificent this season, even to the point that Harry Redknapp insisted he deserved an England call up despite the fact Morgan has been capped 25 times for Jamaica. 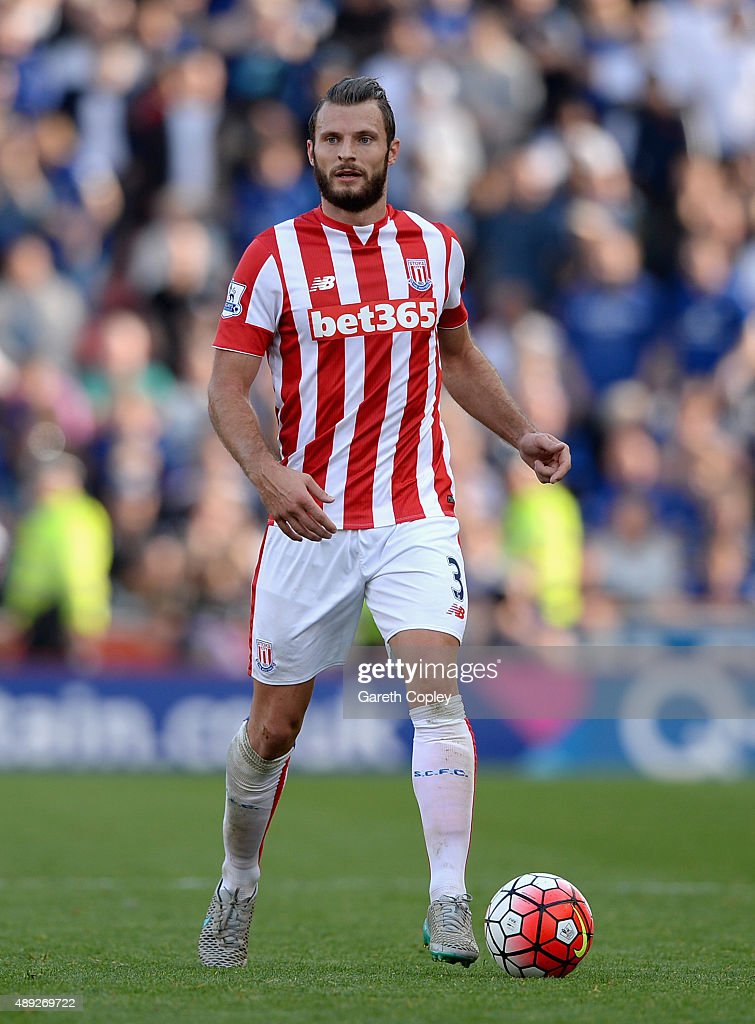 A bona fide steal at 5 million, Pieters ranks high in most tackles and most interceptions. 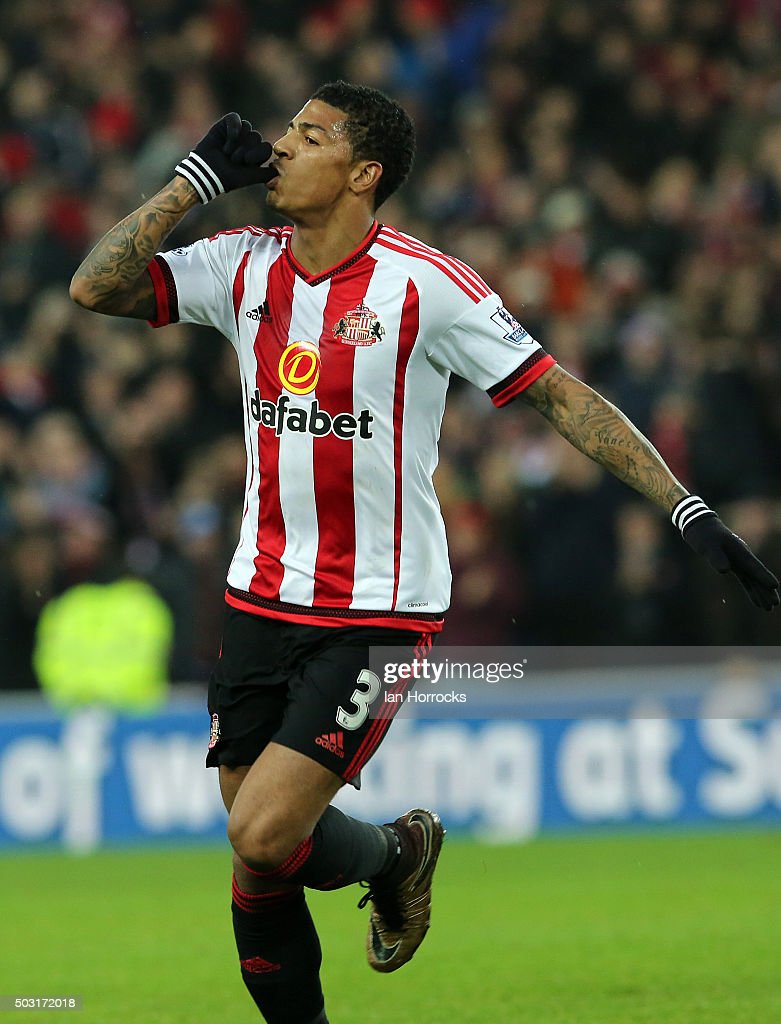 One of the league’s most attacking full backs, van Aanholt created 23 chances in his 29 games, scoring 3 himself. Defensively suspect at times, but worth it for the small fee.

Bags of experience and maturity. A Champions League winner and an important member of great United sides is good enough for this team any day.

Scorer of some of the League’s finest volleys this season, his ability to chip in with a few goals for Bournemouth was massive after Callum Wilson’s injury. 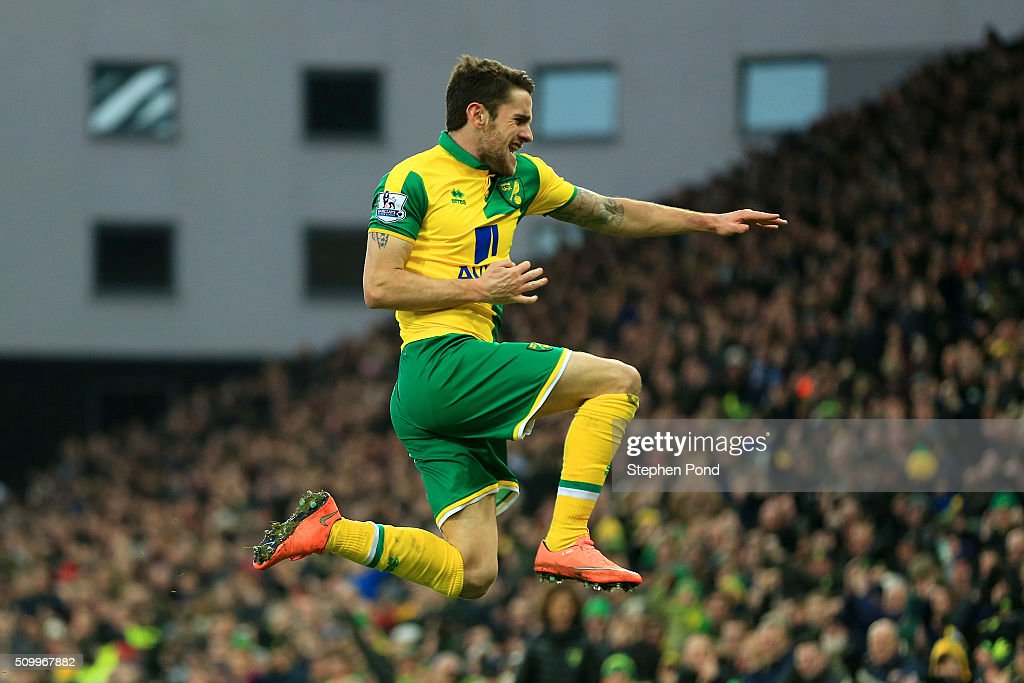 A strong candidate for Norwich’s player of the year, his delivery alone is worth the fee.

From a man with an incisive delivery to a man with an eye for a killer pass. Ranking high in assists this season, the Irishman is a valuable addition to any team.

Despite playing very few games, the Manchester lad has been very impressive. His goals have saved Louis van Gaal’s job on more than one occasion. His measly price is far from reflective of his talent.

Possibly the most underrated player in the Premier League, his goals have managed to keep Sunderland clear of the drop for now. As deadly in the box as any striker in the league.