In the second of a new series of ‘What Ifs’, we dissect the potential legacy of LeBron James if he never decided to leave Cleveland.
_____

What if LeBron James never uttered the words “this fall I’m going to take my talents to South Beach and join the Miami Heat”?

What if he decided to stay in his home state of Ohio and continue to play for the Cleveland Cavaliers?

While nothing is for certain, we know two things. First, he wouldn’t have experienced as much hate as he did for leaving, and second, the NBA would be a completely different place than it is now.

On July 8, 2010, LeBron James rocked the entire NBA with his televised special “The Decision.” He ultimately decided to head to Miami, but suppose he had chosen to stay with the Cavaliers, the team he had played for since the beginning of his career?

While there is a multitude of possible outcomes, here’s just one take on what the NBA could have looked like had The King stayed in Cleveland. 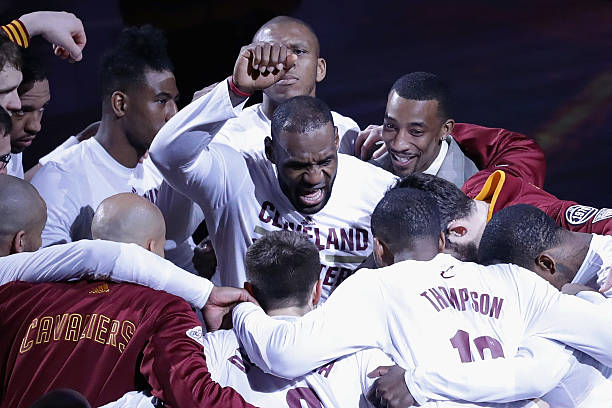 Coming off an early exit in the Eastern Conference semifinals, James and the Cavaliers are determined to get to the finals for the 2010-11 season. With the entire Cleveland lineup returning, they have a successful season but fall to second place in the division to the Chicago Bulls, who have a great year with the league MVP Derrick Rose as their star.

Cleveland makes it to the playoffs and faces the Bulls in the Eastern Conference finals. Joakim Noah, Carlos Boozer, and Derrick Rose prove to be too much for the Cavs, winning the series in six games.

In the finals, Dirk Nowitzki and the Dallas Mavericks beat the Chicago Bulls to win the 2011 NBA championship. 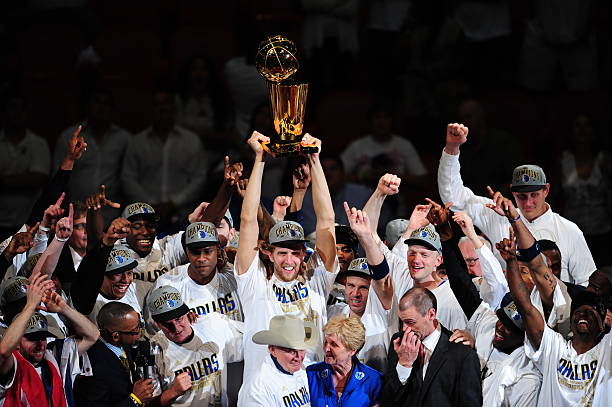 Now it’s the 2011 NBA Draft. The Cavs trade Mo Williams to the Clippers for the first round pick, which ends up being the first overall, and select Kyrie Irving.

In reality, the Cavaliers waived Danny Green, who was later picked up by the San Antonio Spurs, but in this hypothetical LeBron-Cavaliers season, James sees potential in Green and he isn’t waived by the franchise.

Derrick Rose and the Bulls are looking strong during the 2011-12 season and could potentially make another finals run, but Rose tears his ACL. Without their star player, the Bulls take second place in the division and the Cavs take first.

With Irving at point guard, James at small forward, and Green at shooting guard, the Cavs make it to the finals in 2012. They play the Oklahoma City Thunder, who have young stars Russell Westbrook, James Harden, and Kevin Durant. 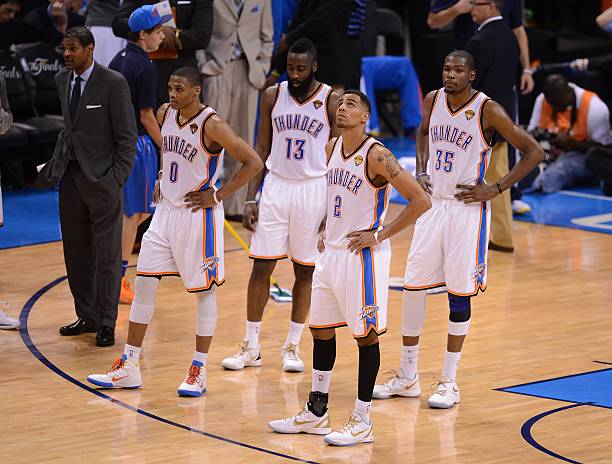 But, just like in real life, Harden has a terrible finals performance. The Thunder are slightly inexperienced in the playoffs, and the Cavaliers bring home the 2012 championship.

Since Cleveland won the 2012 Finals, they no longer have the fourth overall pick in the draft like they did in real life, which means they don’t select Dion Waiters. Instead, they have the 30th pick.

Even though future-star Draymond Green is available, the Cavs are looking for a shooting guard, and take Orlando Johnson.

The next two seasons lead to a Cavaliers vs. Spurs matchup in the finals. Except now, the Spurs don’t have Danny Green because the Cavs kept him due to LeBron’s insistence. San Antonio has The Big Three; Tim Duncan, Tony Parker, and Manu Ginóbili.

The Cavaliers are confident from the 2012 win, so they take the finals in 2013, giving LeBron back-to-back championships for his home city. He now has two rings.

However, the Spurs put up a fight in 2014 and take the championship that year, just like in real life. 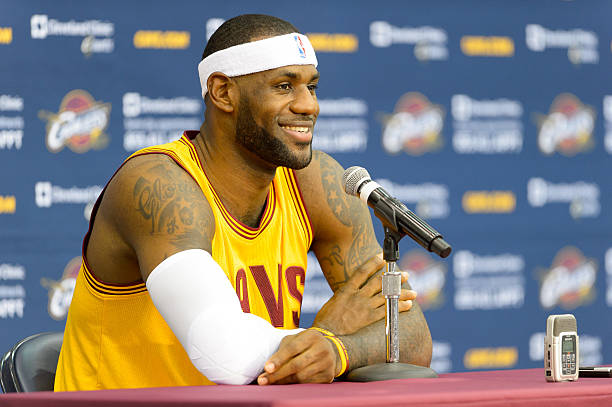 Now it’s the 2014-15 season, (the season James actually returned to Cleveland). Things go the same way they did in real life. Warriors win the finals in 2015, and the Cavs make the historic 3-1 comeback to win the championship in 2016.

In this hypothetical whirlwind period, LeBron has given Cleveland three championships, the Cavaliers have not made the disastrous draft picks of Anthony Bennett and Dion Waiters, and James is revered in his hometown, his legacy untouched.

All that’s left to argue is the age-old debate of who is the greatest of all time; the hometown kid who stayed in Cleveland or the transcendent Michael Jordan?

James going to Miami did have positive outcomes for his career. He won two championships there and learned how to play effectively to his strengths. The move taught him maturity and how to handle criticism.

With the Heat, he learned what should be expected of teammates and brought that leadership back to Cleveland in 2014.

While no one knows for certain what could’ve been had The King stayed in Cleveland, all we can say for sure is that the NBA would be a completely different league had LeBron not infamously decided to take his talents to South Beach.