The NBA Draft is an event that young basketball stars dream about and look forward to for years. It’s a night of celebration and accomplishment, but it can be a bit confusing. The 2018 NBA Draft will be held this Thursday at the Barclays Center in New York, so let’s get up to speed on what the draft is, who can enter it, and how it works.

What Is The NBA Draft?

The NBA Draft is an annual event in which teams from the National Basketball Association (NBA) take turns selecting eligible players to potentially join their team.

Teams typically select amateur U.S. college basketball players, but other eligible players and international players may be selected as well. 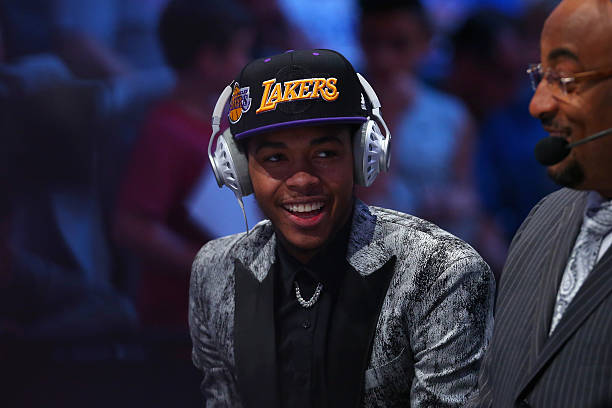 Who Is Eligible For The Draft?

Players who enter the draft must turn 19 years old at some point in the year of the draft. If the player’s 19th birthday is the next year, they are too young to enter the draft. For example, any player who was born between January 1st, 1999, and December 31st, 1999, could be eligible for this year’s draft.

If a player is from the United States, they are only eligible after at least one year after the graduation of his high school class. In the past, players could enter the draft right after their high school graduation (like LeBron James and Kobe Bryant did), but this was prohibited after the 2006 NBA Draft.

Players who don’t play for a college or university in the year between high school and their 19th birthday also have the option to play for an international team during that year. 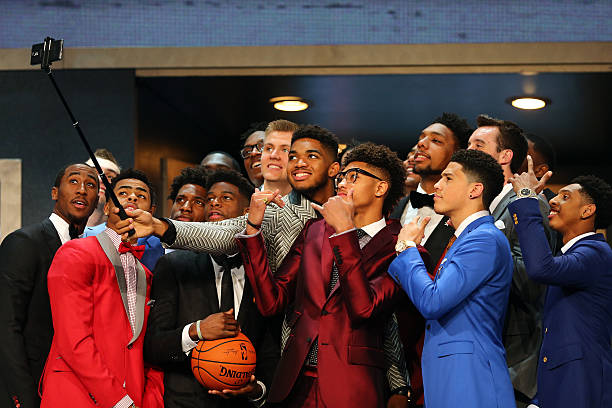 When the draft begins, teams will start taking turns selecting players. When a team chooses a player to join their team, it’s called a “pick.”

When it’s a team’s turn to pick a player, that team is “on the clock.” Teams will have five minutes to make their selection or make a trade deal with another team who wants their pick in the draft.

Once it is announced which player the team has chosen, that player will come onto the stage and receive a team hat and a handshake from NBA Commissioner Adam Silver. 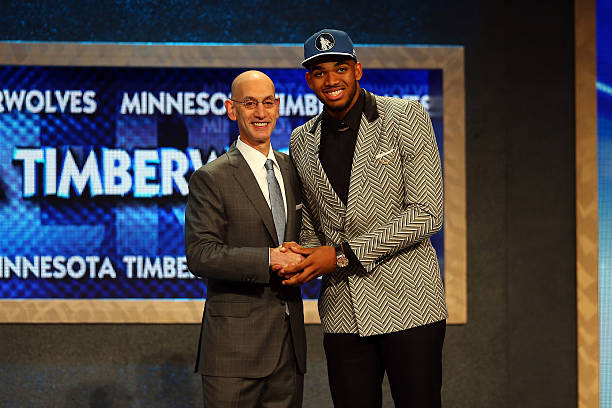 The Lottery And How It Works

The fourteen teams in the NBA that do not make the playoffs the previous season are entered into the lottery to see which team will get the first pick. Fourteen ping pong balls with single-digit numbers are put into a lottery machine.

Four balls are picked at a time, creating a four-digit number combination. Every possible combination of numbers is assigned to a team. Teams with worse win-loss records get more combinations of numbers, which means that they have a better chance to win.

This process is done three times to determine which teams get the first three picks in the draft. The other eleven teams will pick in order of how bad their records are, so the worst team that was not selected will pick fourth, and so on.

This year, the Phoenix Suns won the lottery, so they get the first pick in the draft. The Sacramento Kings will have the second pick and the Atlanta Hawks will have the third. 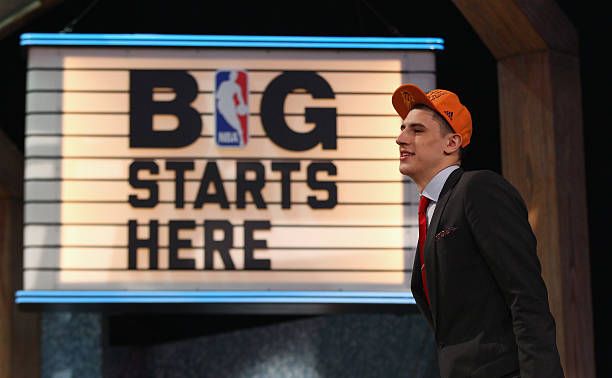 The draft is filled with young and talented players, as it usually is. This year’s top potential draft picks are DeAndre Ayton from Arizona, Marvin Bagley III from Duke, Luka Doncic from Slovenia (who played professionally in Spain), Jaren Jackson Jr. from Michigan State, Mohamed Bamba from Texas, Michael Porter Jr. from Missouri, Trae Young from Oklahoma, and many more. 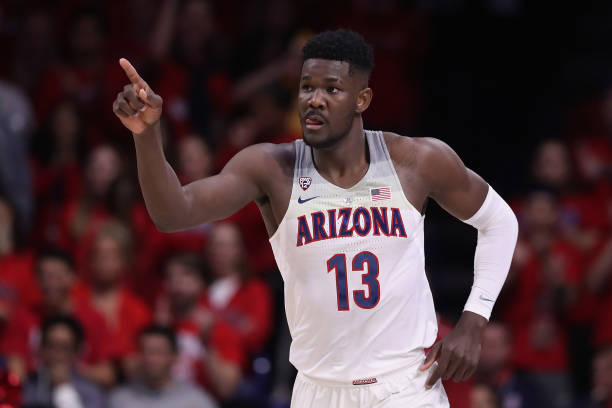 As the NBA offseason begins, future rosters will start taking shape. The free agency rumours have been forming since the season ended, and tomorrow night we will see the futures of young NBA hopefuls unfold as they take the stage at the 2018 NBA Draft.