Even though the United States is not participating in the 2018 World Cup, there was no shortage of sports news in America this week. The U.S. Open had a nail-biting finish, plus the NBA free agency and draft are producing exciting possibilities. Here are the five main talking points in U.S. sports this week.

The 2026 World Cup will be co-hosted by the United States, Canada, and Mexico, officials announced Wednesday. At the FIFA Congress in Moscow, the United bid received 134 votes from members while the rival bid from Morroco received 65.

A total of 23 cities in the three countries were proposed in the official bid, with 17 in the U.S., three in Canada, and three in Mexico. By 2026, the list of cities will be cut down to 16 total – three in Canada, three in Mexico, and ten in the United States. To accommodate the largest World Cup (48 teams rather than the usual 32), there will be 60 matches held in the U.S. and ten each in Canada and Mexico over 34 days. 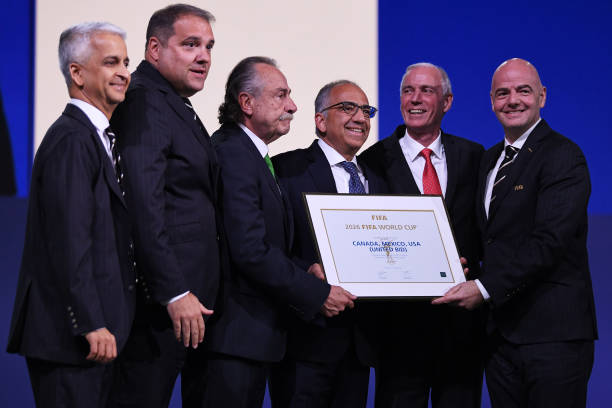 For the first time since 1989, the U.S. Open title has been defended successfully. Koepka victoriously resisted the late surge from Englishman Tommy Fleetwood by one stroke at one over. Fleetwood took second place with two over and the No. 1 player in the world, Dustin Johnson, came in third at three over.

Just two months after returning to play following torn tendons in his left wrist, his U.S. Open win moved Koepka to a career-best No. 4 in the world. 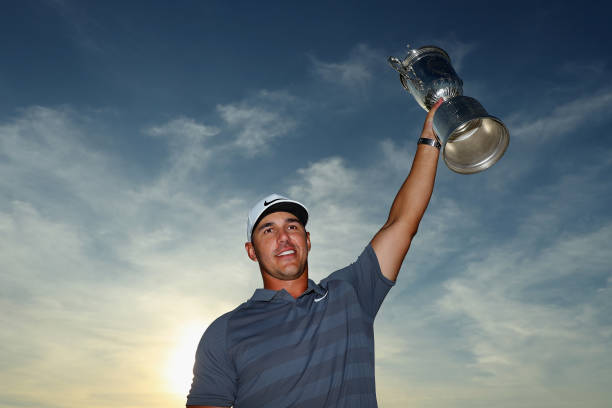 It has recently been reported that Leonard, the two-time Defensive Player of the Year and star of the San Antonio Spurs, wants to leave the organization. Leonard didn’t play this past season due to injury, but it is known that he has had problems with the Spurs legendary head coach, Gregg Popovich. It has also been reported that Leonard would ideally like to end up in Los Angeles, preferably playing for the Lakers. 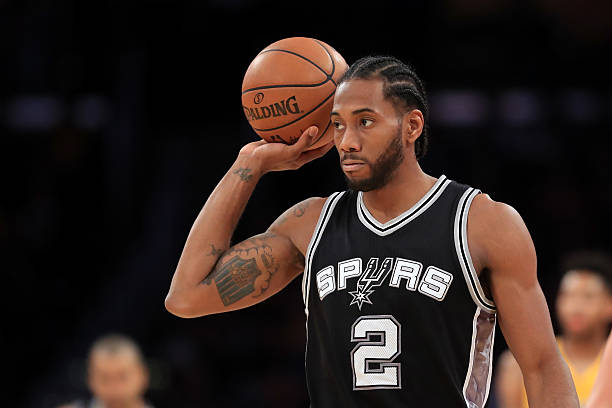 The 2018 NBA Draft will be held this Thursday in New York City. The Phoenix Suns have the first selection, with the Sacramento Kings taking the second pick and the Atlanta Hawks with the third.

Some of the top players that are expected to be taken first and foremost are Arizona’s DeAndre Ayton, Duke’s Marvin Bagley, Oklahoma’s Trae Young, and international player Luka Doncic from Slovenia. 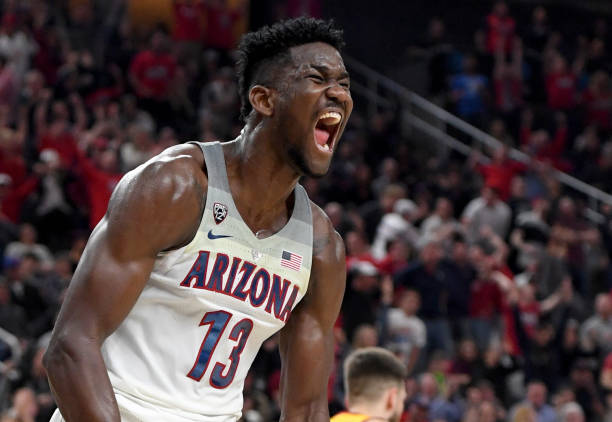 In an interview with Oprah that aired Sunday, the legendary quarterback said that while he is still motivated to keep playing right now, there is an end in sight.

“I think about it more now than I used to. I think I’m seeing that there’s definitely an end coming, sooner rather than later,” Brady said on retirement, as his 41st birthday approaches this August.

NFL fans were both devastated and overjoyed at the thought of Brady leaving the NFL soon. While he is known for controversies like “Deflategate”, he is also known as one of the best quarterbacks of all time with five Super Bowl rings and several MVP awards. 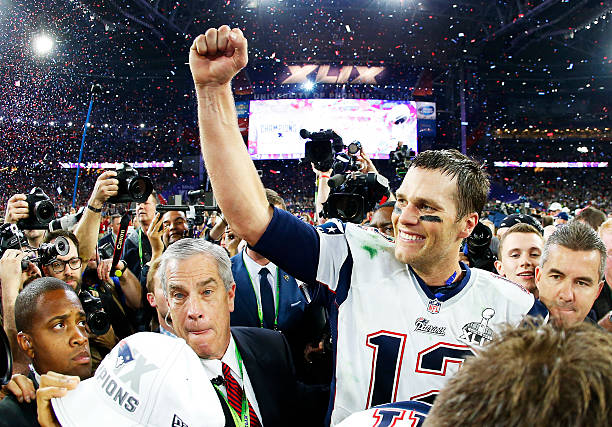