The Phoenix Suns used their first-overall pick in franchise history to select Bahamian teenager Deandre Ayton No. 1 at the 2018 NBA draft on Thursday.

The 19-year-old Ayton was expected to go first to the Suns who like the seven-foot center’s size and skill that he used to dominate in US college basketball last season with the Arizona Wildcats.

The Suns are hoping Ayton can help turn around a team that finished with just 21 wins against 61 defeats, the worst in the NBA.

The Sacramento Kings used the second pick to take power forward Marvin Bagley who played with Ayton for one season at a high school in Phoenix, Arizona. 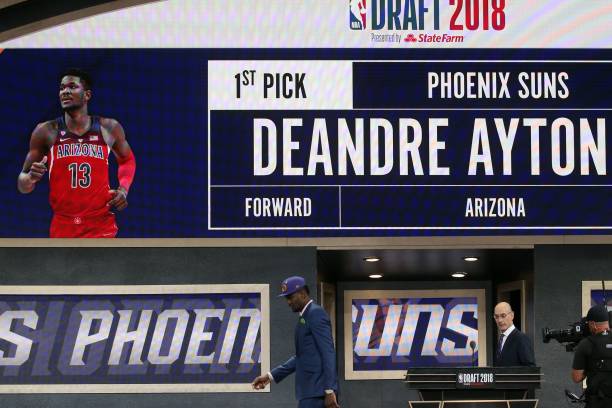 "Dreams do come true…"@DeandreAyton sums up his #NBADraft experience and runs into Spike Lee on the way out! pic.twitter.com/ZE0rZjepWX