The Washington Wizards are poised to sign journeyman centre Dwight Howard to a one-year contract, US media reported Tuesday.

In order for Howard to join the Wizards, the 15-year veteran would have to negotiate a buyout from the Brooklyn Nets, who acquired him just last month from the Charlotte Hornets, The Atlantic reported.

In 81 games last season with the Hornets, Howard averaged 16.6 points and 12.5 rebounds.

The Wizards would be Howard’s fifth NBA team since 2015 and seventh overall. 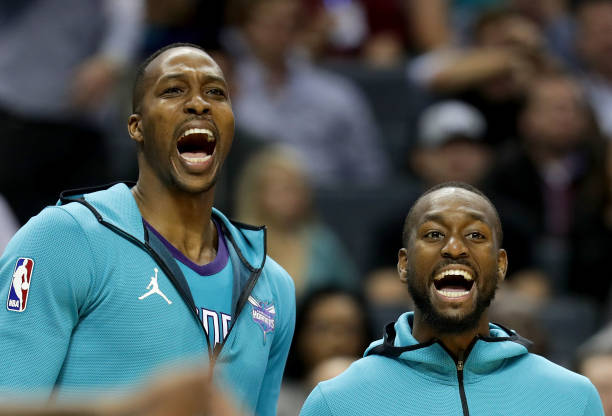 In just over 1,000 games, the former first-round draft pick has suited up for the Los Angeles Lakers, Houston Rockets, Atlanta Hawks, Orlando Magic and the Hornets.