The inaugural men’s tournament is set to be staged next summer with the women’s event taking place for the first time a year later.

A new international competition called World 12s has been launched with the aim of enabling the best male and female players to compete annually around the world.

The inaugural men’s tournament, which will be contested by teams containing 12 players, is set to be staged next summer with the women’s event taking place for the first time a year later.

Here are some of the key questions.

How will the World 12s work?

The plan is for players being split into eight franchised teams for the first men’s 12-a-side tournament, provisionally scheduled across three weeks in August and September next year, with England being the hoped-for venue. A round-robin format is set for seven match days, with four games per day, before semi-finals and a finals. It is anticipated that a women’s competition will start in 2023, with identical prize money to the men’s event. Aims include generating £250millon for rugby union across five years.

How will squads be formed?

The plan is for 24-player squads, with each franchise required to select at least two players from Tier Two nations, as well as one international under-20s player. Teams will be decided by an auction planned for later this year, followed by a proposed player auction in early 2022. The player auction will follow a similar format to cricket’s Indian Premier League (IPL) and The Hundred, which took place in England earlier this summer. 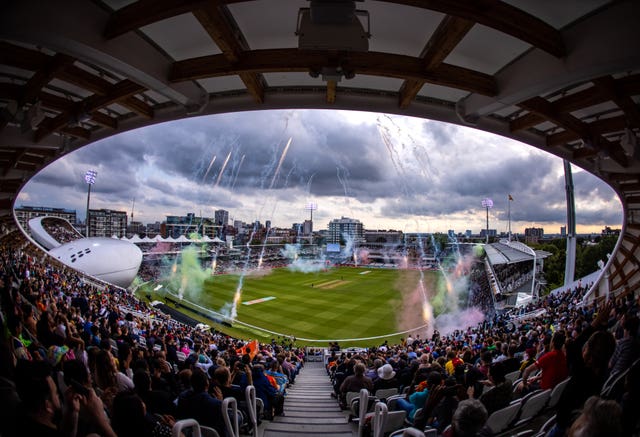 What are the rules for World 12s?

There will be 12 players per team – six backs and six forwards – with two halves of 15 minutes. Adaptations from the 15-a-side game include conversions being drop-goals only, only one scrum reset, which would then be followed by a free-kick, and a so-called golden point to decide knockout games. Organisers say that having fewer players across the pitch allows opportunities for “running rugby and exciting tactical kicking”.

Who has been involved in setting up World 12s?

Abbreviated formats in both forms of rugby are not new. though?

No, not at all. Sevens has been a long-standing and popular element of rugby union, which was highlighted through it being an Olympic sport for men and women at Rio five years ago and in Tokyo this summer.

Rugby union 10s tournaments have also been held previously, while there was a rugby league world nines held in Sydney two years ago. The problem in league, and almost certainly in union, is trying to fit new formulas into an already-congested fixture schedule of domestic and international competitions. 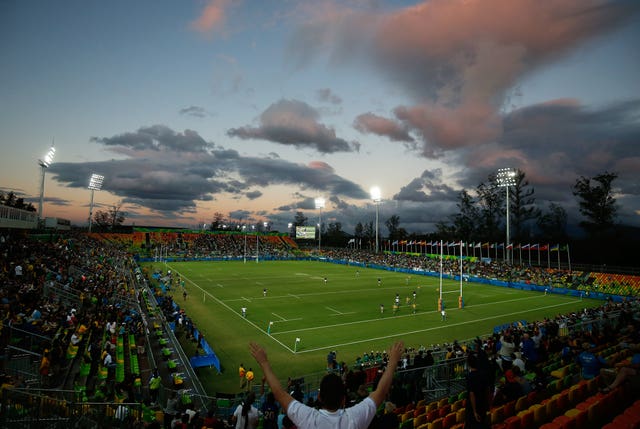 What about player welfare and player release – who will play?

Organisers say player welfare is “critical” to World 12s being successful. They added that there will be a restriction on the amount of game-time per player. It is difficult to imagine unions and clubs agreeing to the release of players, though – certainly in any significant numbers.

The current French domestic season, for example, is already up and running, while August is peak pre-season for players in England, Scotland, Wales and Ireland. There will certainly be enough playing personnel to fill the franchised squads, but star names could be in short supply.

How will 12-a-side be received?

Like cricket’s The Hundred, it is sure to be aimed at family audiences with a high emphasis on entertainment, and it is certain to be a winner for some. Many questions have yet to be answered, though, with a World Rugby spokesperson stating that “comprehensive consultation with the organisers is required to understand the viability of the concept”.

There is no news yet on any possible television deal for the tournament or which areas franchises might cover. But coaching appointments will be intriguing, with the the likes of Hansen and White among those who could be tempted.