With England coach Eddie Jones having named his squad to take on the Barbarians next Sunday, we put together a team of the players Jones is likely to field in the match.

Because Jones is unable to select any Wasps or Exeter players involved in next weekend’s Premiership final, as well as any internationals involved with Lions training, it means the Australian’s squad is pretty inexperienced.

Despite this, Jones is likely to name his oldest heads in the team but will be looking to give some of his uncapped cohort chances to shine before heading off to Argentina for two tests later in the summer.

Exeter’s stunning victory over last year’s champions Saracens means Jones has been robbed of the opportunity to look at the likes of Luke Cowan-Dickie, Harry Williams and Henry Slade, but it does mean he can see what the likes of uncapped youngsters Alex Lozowski and Nathan Earle can offer to his side going forwards. 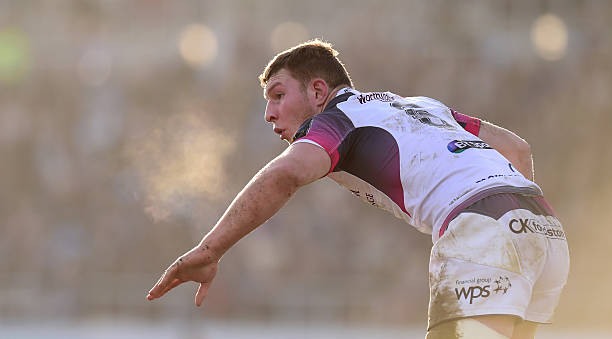 One name that will stand out for many England fans is exciting openside Sam Underhill, who now qualifies for England having moved from Ospreys to new club Bath.