We preview the four Super Rugby quarter-finals taking place this weekend as we enter the business end of the season.
_____

The Wellington-based franchise will be looking to bounce back after losing four of their last five round-robin matches. This included a 28-24 loss to their quarter-final opponents in the last week of the round-robin.

In recent times, the Hurricanes have lacked the attacking power that saw them make a promising start to the season. They will be reliant on halfback pairing TJ Perenara and Beauden Barrett to spark their attack to free up regular try scorers Ben Lam and Ngani Laumape.

The Chiefs have shown great resolve in 2018 managing to find adequate replacements due to a large injury toll, especially in their front row stocks. Finishing 5th in the regular season shows this team has great character and depth.

With Damian McKenzie and Sam Cane back after missing last week, they will be confident they can win on the road. Add in the world-class Brodie Retallick, the Hurricanes will need to work hard on home soil. 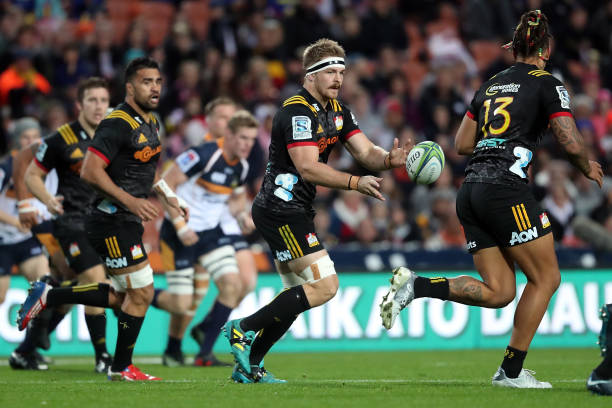 The Crusaders go into this match heavy favourites on the back of their impressive season, finishing on top of the points table and not having lost at home in 2018.

Their squad has depth right across the field, including an All Black-laden forward pack which includes Sam Whitelock, Owen Franks, Matt Todd and Kieran Read. They will lay a solid foundation for a top class backline featuring Ryan Crotty and recent Test debutant Jack Goodhue.

The Sharks snuck into the quarter-finals with a 20-10 victory over the Jaguares last week. Travelling to New Zealand will not faze the Durban team. A last-minute loss to the Hurricanes and a dominant win over the Blues on New Zealand soil this year will give them the confidence to match the defending champions.

With 210 points this season Robert Du Preez will need to take any opportunities early on for the Sharks to be in the hunt for this game. There will be extra motivation as prop Tendai “The Beast” Mtawarira is playing his 150th Super Rugby match. 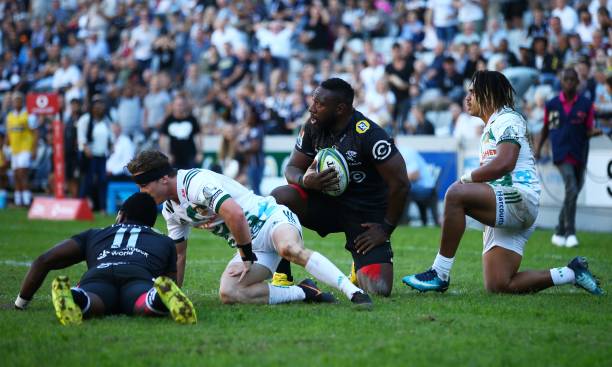 When these two last met the Waratahs ended a 40-match losing streak Australian sides had against their New Zealand counterparts. The Sydney-based team goes into the knockout stages on the back of a 40-31 loss vs. Brumbies halting good momentum they had prior to the last round.

Skipper Michael Hooper is in a race against time to be fit following a hamstring injury suffered in June internationals against Ireland. Bernard Foley will be under pressure to perform after facing heavy criticism in recent times.

The Highlanders have leaked 127 points in their last three matches. A stronger showing on defence will be needed from the southerners. Aaron and Ben Smith will return after being rested last week to add some international class to a threating backline which includes Waisake Naholo. 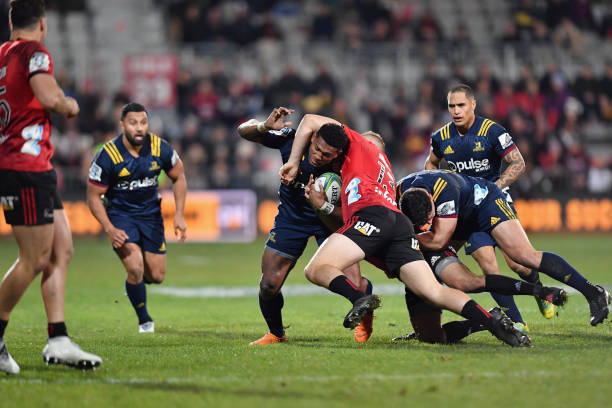 The South African conference winners beat their Argentine opposition by twenty points in week two before the Jaguares won by fourteen points in the return fixture. The Lions have the advantage of the high-veldt in Johannesburg and will benefit in the last 20 minutes.

Flanker Kwagga Smith, flyhalf Elton Jantjies and hooker Malcolm Marx will enjoy an open game if the conditions are favourable.

The Jaguares have stayed in South Africa to prepare for their first playoff appearance after playing in Durban last week. Having extra time to adjust to the altitude will help them remain competitive through this match.

Regular starters Augustin Creevy and the ever-improving Emiliano Boffelli should boost the visitor’s chances after being on the bench last week. They have been aided by the SANZAAR judicial panel clearing Pablo Matera of any sanction after a shoulder charge last week.