The tenth article in a series analyses the options Warren Gatland has at inside centre for the British and Irish Lions 2017 tour of New Zealand.

Five centres were chosen for the 2013 Lions tour of Australia, with Owen Farrell filling the 12 jersey on occasion (even though he was chosen as a fly-half). With it being expected that Farrell will once again be chosen as an out-half for this tour, two specialist inside centres will be chosen from the list of players presented as the most likely candidates Gatland will choose for his initial touring party.

A Pro12 champion with Connacht last season, Henshaw swapped the West coast for the East this season and has played eight games for Leinster, scoring no points so far. He played the full 80 in the 40-29 win over the All Blacks and is widely touted one of the most exciting inside centres in the world rugby due to his aggressive ball carrying, reliable passing and high work rate. Injuries have made his start to life at Leinster somewhat stop-start, but he is likely to start most matches for Ireland in the upcoming Six Nations in what could be a third title in four years for the men in green.

Still only 23, Henshaw is a front runner to earn selection into Gatland’s initial Lions squad and is the only player on this list who has the experience of beating the All Blacks. 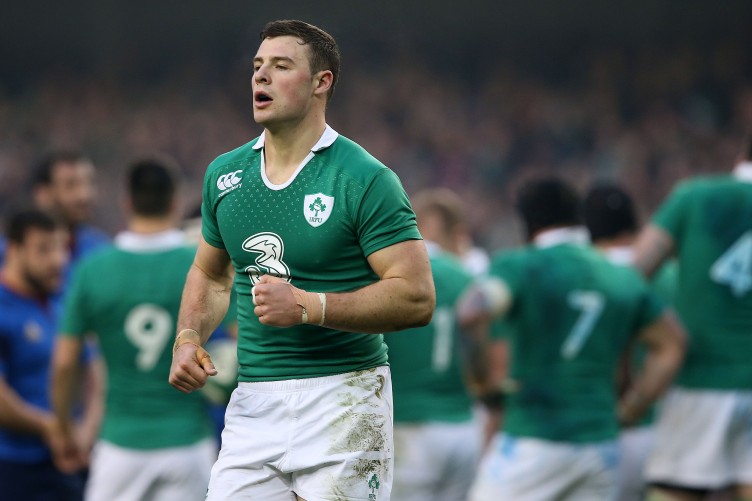 At 1.88 metres and 107 kilos, the Bangor Bulldozer would not seem out of place in a professional side’s backrow. His strong ball carrying and hard hitting defence are positive attributes of his overall skill-set, and at 24 years of age he will surely get the opportunities to add to his one international cap (started against England at 12 in last year’s Six Nations). McCloskey wasn’t selected for the 2016 Autumn internationals due to a foot injury but could to return to the Irish setup for the upcoming Six Nations.

Unless he is selected to start for Ireland in the next two months, he is likely to remain an outsider for Lions contention.

The ex-rugby league professional who has represented Samoa in the 13-man code has been included in Eddie Jones’ squads since his move from Leinster to Worcester at the beginning of the 2016/17 season. At 1.88 metres and 110 kilos, Te’o is a physical presence in the midfield who developed his rugby union skill-set through two seasons at Leinster. The fact that he only has 3 international caps (off the bench) may count against him regarding Lions selection, but he has a similar playing style to Manu Tuiliagi. With the Leicester Tiger unlikely to earn selection for this Lions tour due to injury,

The fact that he only has 3 international caps (off the bench) may count against him regarding Lions selection, but he has a similar playing style to Manu Tuiliagi. With the Leicester Tiger unlikely to earn selection for this Lions tour due to injury, Te’o could capitalize on opportunities presented to him in the upcoming Six Nations and sneak into Gatland’s initial squad as a crash ball option at inside centre – this will largely depend on the form of other crash ball 12’s such as Jamie Roberts and Stuart McCloskey.

Owen Farrell was debated in the fly-half article of the series and so does not feature in this debate, whilst Luther Burrell and Billy Twelvetrees remain outsiders for England selection, let alone inclusion to the Lions. 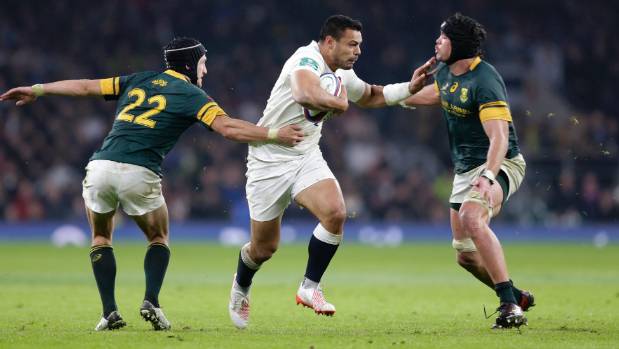 The Welsh stalwart at 12 has been criticised this season as perhaps being “over the hill” and not in the best form of his career. This may not surprise many as at 30 years of age, the crash-ball specialist has had a fair few knocks and these take a toll – regardless of whether the player in question is 110 kilos and 1.93 metres tall. Roberts has started an incredible 86 out of his 89 international test caps, including three from two tours with the British and Irish Lions.

Whilst he is the most experienced player on this list in terms of international appearances, Roberts’ chances of inclusion in Gatland’s initial squad are anticipated to depend highly on his form for Wales in the upcoming Six Nations.

Wales’ utility centre has had to play second fiddle to Roberts and Jonathan Davies since his debut in 2011, starting only 20 out of his 41 international caps. Not so much a smash and grab centre, Williams can cover both the 12 and 13 positions and is an exciting attacker with ball in hand as well as a solid tackler. He arguably has a real shout of being selected as an inside

He arguably has a real shout of being selected as an inside centre option for Gatland’s Lions if he can oust Roberts from the inside centre starting berth for Wales in the upcoming Six Nations, but is likely to be an outsider for selection at this point in time.

Dunbar has started every match he has played for Scotland including all three of their recent Autumn internationals, but he has had to deal with a series of serious knee injuries which have prevented him from adding to his 19 international caps.

The 105 kilo Glasgow Warrior is similar to Henshaw regarding his aggressive ball carrying and overall style of play, and with Glasgow looking to challenge in the Pro12 as well as Scotland looking forward to what could be a surprisingly good Six Nations, Dunbar could force his way into Lions contention with a series of solid performances.

He faces stiff competition for the Scottish 12 jersey in the forms of Matt Scott and Duncan Taylor.

The Gloucester centre has earned inclusion into Vern Cotter’s 2017 Six Nations squad alongside Dunbar and Taylor despite being omitted from the Scotland setup for the 2016 Autumn internationals. Scott has played 17 time at Gloucester this season, scoring 60 points, and is one of Cotter’s more experienced options at centre with 36 caps to his name.

In order to improve his chances of inclusion into Gatland’s Lions squad, Scott will presumably have to displace Dunbar as the first choice at inside centre and contribute to winning results in the Six Nations as well as improve his form for a struggling Gloucester. 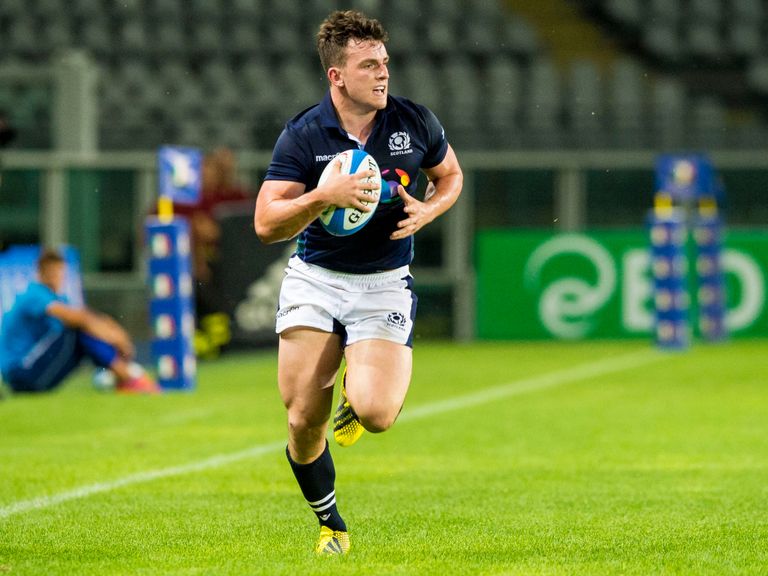 With Owen Farrell expected to be taken as a fly-half, Robbie Henshaw is probably the most popular candidate to earn selection for Gatland’s Lions squad at inside centre. Leinster and Ireland can realistically challenge for silverware this season, meaning the Leinster 12 will have plenty of opportunities in high-pressure matches over the coming months to prove why he is many pundits first choice at 12 to face the All Blacks.

Jamie Roberts experience and leadership qualities would be valuable on this tour, but his form at club and international level may not be good enough to earn him selection into Gatland’s squad. Scott Williams is a younger, more versatile option and if he can displace Roberts from Wales’ starting line-up, he could be considered as a realistic option at 12 for Gatlands’ Lions.

Ben Te’o is a physical and aggressive centre who currently lacks international rugby union experience but has shown the potential and determination to become a world class inside centre – or at least better than Sam Burgess. His chances of inclusion largely rest on how well he can capitalise on match time given to him in the upcoming Six Nations. Alex Dunbar is arguably Scotland’s best hope of having a player selected at inside centre, and has shown his potential to be a world-beating centre. He will need a strong Six Nations to further develop his claims for a place in Gatland’s initial squad. Matt Scott would improve his chances of selection by displacing Dunbar in the starting line-up, but is arguably an outsider for selection at this point in time.

If Owen Farrell is chosen as an inside centre for this tour of New Zealand, then it is expected that him and Henshaw will be the two out and out 12’s chosen along with two outside centres and one player which is versatile enough to cover both positions.

Chris Ashton labels James Lowe as ‘too big, too slow’

James Ryan has no plans to be Ireland’s permanent captain