The NSW Waratahs staged a second-half comeback to reel in the Otago Highlanders and reach the Super Rugby semi-finals on Saturday.

The Waratahs, trailing 23-6 at half-time, stormed home to down the Highlanders 30-23 in Sydney and face either the Golden Lions or Argentina’s Jaguares in the last four.

Skipper Bernard Foley scored 25 points from two tries, three conversions and three penalties as the Waratahs shifted the game’s momentum with three tries in the space of seven second-half minutes. 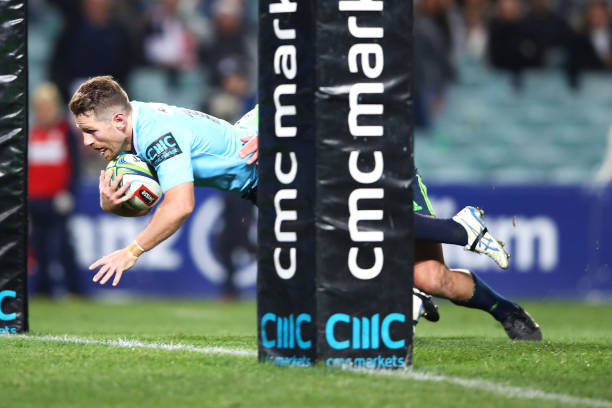 The Highlanders looked headed for victory after an impressive opening half with tries by winger Waisake Naholo and centre Rob Thompson and fly-half Lima Sopoaga kicking three penalties and two conversions.

But Naholo’s yellow card for a high tackle on prop Sekope Kepu in the 52nd minute swung the match with the Waratahs scoring 21 points to take the lead while he was off the field.

Kurtley Beale set up Foley’s first try with an inside ball and then made a break to send Israel Folau racing over. 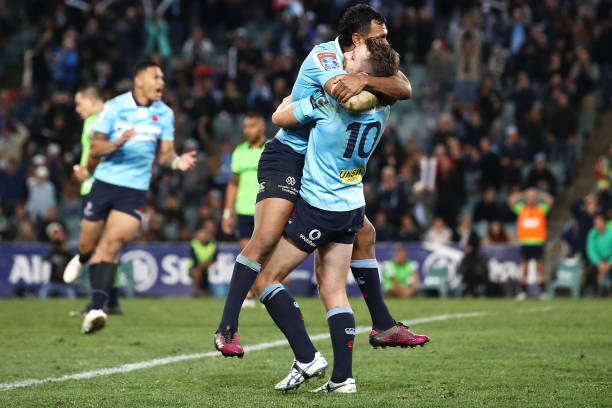 Foley scored again off a Folau break and Foley’s penalty with nine minutes left kept the Waratahs seven points in front to the final whistle.

“The guys responded after half-time and showed belief in what we have done all year, it’s a helluva story,” Foley said.

“To play in front of our home crowd in what could possibly be our last game in this stadium (going to be demolished and rebuilt), that’s a special win for us.”

“That second half was not a good reflection of where we are at as a team, it’s a tough pill to swallow, we’re really gutted,” he said.