Former Wales rugby captain Gareth Thomas teamed up with a senior British MP on Monday in a bid to make homophobic abuse illegal in football stadiums.

Thomas, who came out as gay in 2009, joined forces with Conservative MP Damian Collins to launch a draft bill aimed at outlawing homophobic chanting in the stands.

“The time has come to move from acknowledgement to action,” said Collins, who chairs parliament’s cross-party Digital, Culture, Media and Sport Committee, scrutinising the work of that government ministry.

“That is why Gareth and I are seeking to amend the Football Offences Act 1991 to make chanting or gesturing of an indecent nature with reference to sexual orientation or gender identity against the law.”

The act made racially “threatening, abusive or insulting” within football stadiums illegal in England and Wales and the proposed amendment seeks to extend those protections to gay players and spectators.

The punishment for breaking the law is a fine. 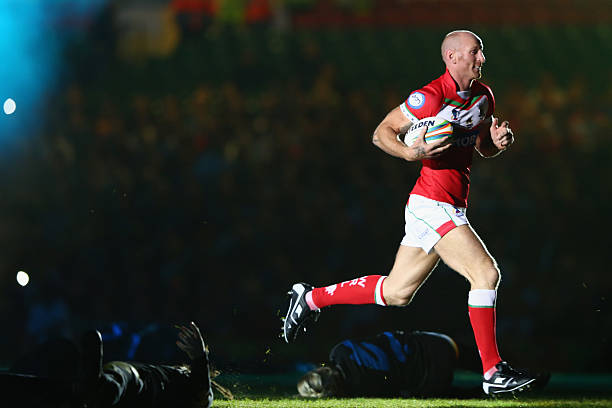 “We hope that the bill will soon become law and will contribute to making football a sport that is truly open to everyone,” said Collins.

He also urged FIFA, the football’s world governing body, to outlaw homophobia in its regulations.

Thomas, who played 100 times for Wales and captained the British and Irish Lions in two of his three appearances for the side, came out as gay while still actively playing.

But openly gay footballers remain a rarity at the top level of the sport. 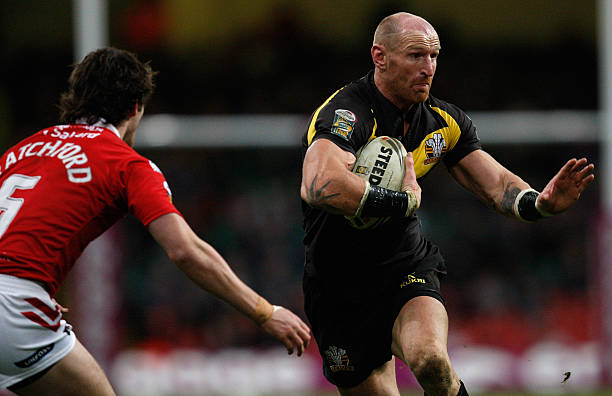 “If we manage to create an environment where people feel they can be themselves, then eventually there will be more openly gay fans, more openly gay players,” he told BBC radio.

“People are allowed to walk down the street and be who they want to be and not be judged on it and not be abused on it. Unfortunately within football grounds, things don’t happen this way.”

“When you change the law you make it black or white. And as far as education goes, when something’s black or white, it’s a lot easier,” he said.