Joe Schmidt’s Irish team shape as favourites for Saturday’s Test decider after levelling the series at 1-1 and ending their 39-year away win drought against Australia. 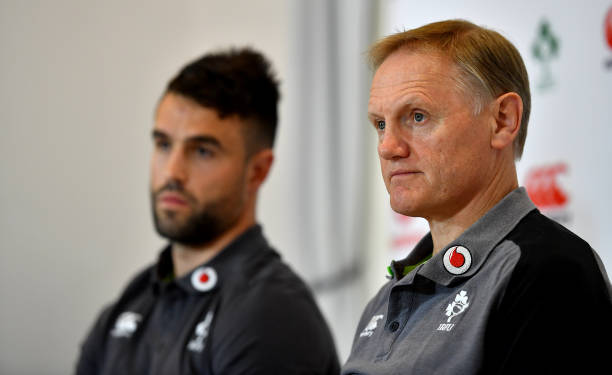 Yet despite this Schmidt has announced five team changes, among them number eight Jack Conan, who gets his first start of the series this weekend.

“You try to get it as perfect as you can, balancing that opportunity (for players) with that massive responsibility to try and win a series,” Schmidt told reporters on Friday.

“For Jack, it’s probably as exciting as it is a little bit threatening.”

Schmidt has chosen two experienced flankers alongside Conan in skipper Peter O’Mahony and CJ Stander for the battle of the breakdowns with Australia’s crack pair, Michael Hooper and David Pocock.

“I’m hopeful that will offer some good confidence and support to Jack and he looks to really stamp an impression on the game,” Schmidt said. 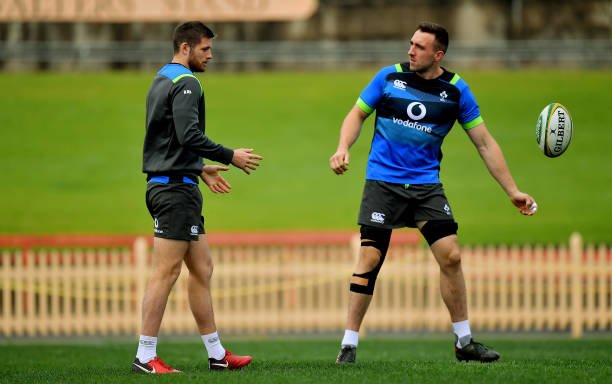 Although the Wallabies are two slots below Ireland at four in the world rankings, Schmidt rates them highly.

“Personally, I think the Wallabies have as good an attack as any team in the world, and I think defensively they have proved they could be as good as anyone in the world,” Schmidt said.

He also believes the injection of Lukhan Tui into the Wallabies back-row presents a fresh challenge for the Irish pack.

The hulking Tui’s inclusion at blindside flanker will add some much-needed strength, but Schmidt highlighted Tui’s defence — after a thumping hit on star prop Tadgh Furlong in the second half last week — as an asset which Ireland must nullify.

“I thought Tui did well when he came on (last week),” Schmidt said.

“He does give them a bit more in the lineout whether he comes on loose or whether he plays at lock.

“There was one time where Tadgh Furlong carried and I thought Tui hit him very hard.” 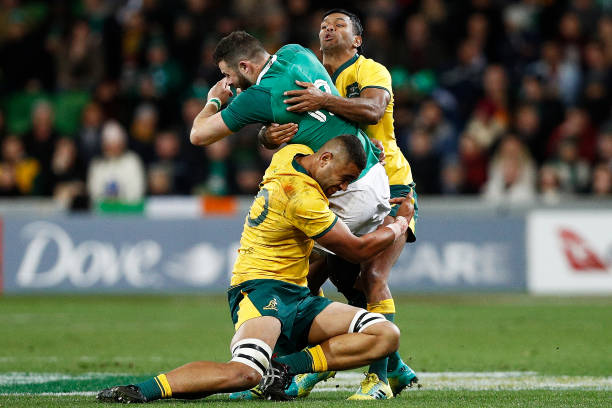 Looking to his own future as Ireland coach, Schmidt said he is likely to wait until the end of this year before deciding whether to stay in the job beyond the 2019 World Cup.

“By the end of this year I would say there will be some fair direction there because for the entire following year I’m still in situ, unless I get sacked,” Schmidt said.

“You can be flavour of the month one week, and things can turn around very quickly, so I take nothing for granted.”