Biarritz Victorious In Fight Against Relegation To French Third Division

Biarritz, European Cup runners-up as recently as 2010, announced on Friday that they have won their appeal against relegation for financial reasons to French rugby’s third division.

Biarritz have won the French championships five times in all and three times this century, but a collapse in form brought relegation to the second division in 2014.

This season, the club reached the promotion playoffs, losing to Grenoble, but has been in crisis off the field going through four presidents.

That chaos prompted the French league to relegate the club on May 18. The league’s financial watchdog also found that the club was running an operating deficit of 1 million euros ($1.16 million). 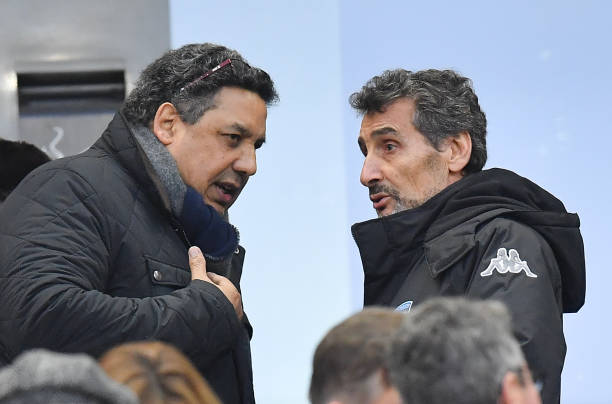 The latest president, Jean-Baptiste Aldige, appeared before the French rugby federation appeal board on Thursday accompanied by Serge Blanco, the iconic former president of both the club and the French league.

Aldige, who played rugby in Hong Kong, is supported by Hong Kong-based French businessman Louis-Vincent Gave, who has injected €3 million to cover €2.4 million of debts. On Thursday, Biarritz convinced the hearing to reverse the relegation, and, a club statement said, end “all disciplinary proceedings.”

The decision means that another historic club Dax, who were 15th in the second division, are relegated instead.