Captain Sam Whitelock urged the All Blacks to rediscover their cutting edge in Saturday’s final Test as improving France look to end their contentious tour on a high.

While New Zealand won the first two Tests to secure the series, neither side is happy heading into the final showdown and Whitelock said there was pressure on the home team to improve.

France feel aggrieved that refereeing decisions cost them dearly in the 52-11 and 26-13 losses, while the All Blacks were outscored by 14 men in last week’s second half in Wellington.

“We probably weren’t as sharp as we were meant to (be),” Whitelock said of their inability to cash in on an under-manned France in the second Test.

New Zealand’s problems have been analysed in what Whitelock described as “a good training week” preparing for a battle at the breakdown in the roofed Dunedin stadium.

“We need to go out and play well. The biggest driver for us is internally so, no matter what’s applied from outside in, it’s us from the inside that are really driving it,” he said. 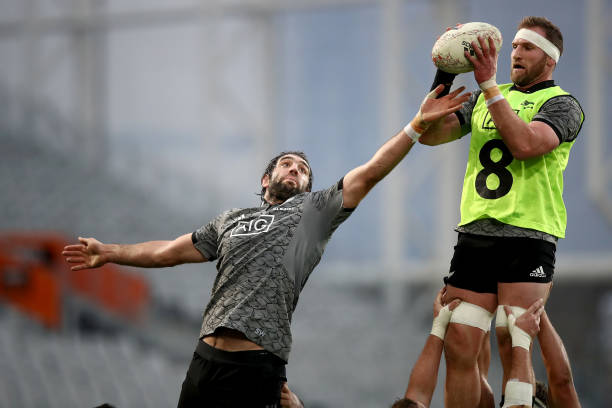 “The breakdown is critical no matter what game you play but here, because the ground’s always hard, the weather’s always nice and still, teams want to play. If you give teams fastball it’s very, very hard to stop them.

“I’m sure both sides will be putting a lot of energy into that area and it will be interesting to see how it goes compared to last week.”

The All Blacks have made 10 player changes and one positional change, including a shake-up in the loose forwards where Luke Whitelock, the captain’s younger brother, is the only backrower to retain his place.

The flankers are Ardie Savea in his 25th Test and Shannon Frizell on debut with Matt Todd, who has started only four of his 13 Tests, on the bench.

France have retained the same trio of Kevin Gourdon, Kelian Galletier and Mathieu Babillot, who were instrumental in the All Blacks conceding 20 turnovers in the second Test. 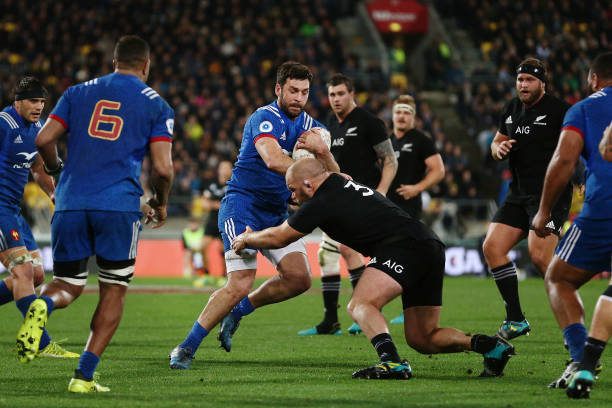 But the key French changes are in the centres where tour skipper Mathieu Bastareaud and Geoffrey Doumayrou have been replaced by Clermont pair Wesley Fofana and Remi Lamerat, with Morgan Parra given the captaincy.

Scrum-half Parra believes France have zeroed in on an All Blacks weakness and were looking for another blitz start in Dunedin.

Les Bleus had the upper hand in the first two Tests, leading in both games until disputed refereeing decisions allowed New Zealand to launch fightbacks.

“They were in trouble at the start,” Parra said. “We have to start the best possible. When you play the All Blacks the first 20 minutes are very important.”

After a controversial yellow card in the first Test and a red card — later rescinded — in the second Test, there is ample motivation for the French.

“The first Test was difficult, second better but were down to 14. This time we want to be closer,” said Parra.

“We have to focus on us, have a good start. Games are never the same. We dominated the second at times and we have to do the same and even more.”

The All Blacks and France have played only once before in Dunedin, in 2009 at the now disused Carisbrook ground, the so-called House of Pain.

It was the All Blacks who suffered that time with France winning 27-22 — the last time they beat New Zealand.