You could say that there was a lot more to the Irish Grand National than usual at Fairyhouse due to the ongoing battle between Irish trainers Gordon Elliott and Willie Mullins.

Both Elliott and Mullins are in the hunt for the Irish trainer’s title, as well as looking for their maiden Irish Grand National win, and it was Elliott who came out on top in dramatic fashion as General Principle managed to cross the line ahead of Mullins-trained Isleofhopendreams.

Mullins, who has won the Irish trainer’s title for the last ten years consecutively, must have thought he had the race sewn up, first with Bellshill and then with Isleofhopendreams.

Bellshill had travelled superbly in the race but as he approached the last he had nothing left to give and this gave Isleofhopendreams the chance to take control in the final stretch. 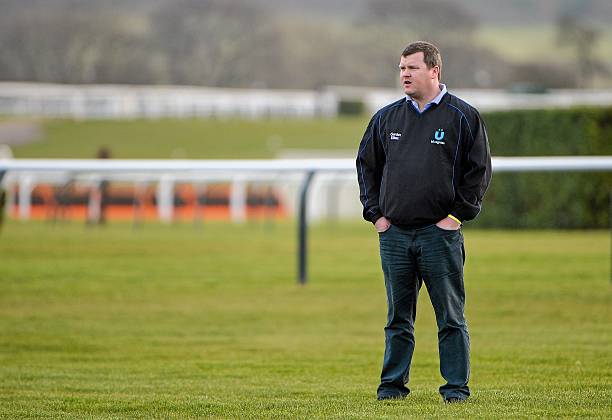 Isleofhopendreams was going great guns as it approached the line, but Elliott’s General Principle came up on the inside to beat it to the finish by a head. It was one of the most dramatic finishes to the race for years and it now puts Elliott firmly on course to lift the Irish trainer’s title.

Mullins will have been left extremely disappointed as he looked to have secured victory, first with Bellshill, and then with Isleofhopendreams, but it wasn’t to be.

Arkwrisht was another horse who was going well under Rachael Blackmore in the race, and it certainly had a chance approaching the last. Bellshill knocked Arkwrisht sideways as the latter made it over the final fence and this all but effectively ended any hopes of victory.

This also had a knock-on effect as Arkwrisht inadvertently barged into Folsom Blue, another Elliott-trained horse, who did manage to rally to a fifth-placed finish.

Elliott had felt his best chance of victory was with Folsom Blue, especially during the straight, but it was the waywardness of Bellshill that ruined any hopes of success. He will, however, be delighted that one of his thirteen entries managed to win the race and in doing so it saw a prize money swing between him and Willie Mullins of £153,000.

Elliott also managed to achieve something that has eluded his rival so far by winning the Irish National.

Next up is the Grand National itself, and both Mullins and Elliott are set to go head to head once again. Both trainers look set to bring over 6 horses each for one of the biggest races in the calendar. Total Recall trained by Willie Mullins, Nigel Twiston-Davies’ Blacklion and Elliott’s Tiger Roll are currently leading the way in the betting, but you could make a case for many of the other runners to win the race in what is a huge field. Anyone who fancies their chances can go to popular bookmakers online like Betpoint to place a bet on their personal favourite.

Bellshill, who faired well at the Irish National until the last, also has an entry to the race but it remains to be seen whether Willie Mullins will throw him back into the action so soon after tiring as he did last time out. It will be twelve days between the two races and it could come a bit too soon for Bellshill to race, but Mullins has plenty of other runners who he will be hoping can see him be victorious.