On the sixth episode of LOI Arena, Cobh Ramblers winger Ian Turner recalled an incident involving carbon monoxide that almost cost him his life back in 2011.

LOI Arena is the new podcast about the League of Ireland and Irish football from Con Murphy, Conan Byrne and Pundit Arena. This week’s guest was Cobh Ramblers winger Ian Turner. Turner has played in the League of Ireland for over a decade with the likes of  St Patrick’s Athletic, Limerick FC and Cork City.

The 32 year-old helped Cork to the First Divison title in 2011, won the Munster Senior Cup for Limerick FC and also won Premier Division Player of the Month for October 2015 during his time at the Market’s Field.

On this week’s podcast, Turner talked about his experiences in the league and how he’s finding life with Cobh Ramblers, but also discussed a life-changing event involving carbon dioxide that left him and his girlfriend hospitalised while staying in a Kinsale Hotel back in 2011.

Ian Turner on his frightening experience with carbon monoxide.

“The reason I never spoke about it was because I actually found it really difficult to speak about. It took me a long time, a couple of years, to talk about it just because I never liked explaining it and going back to that place. It was quite difficult, to be honest, but yeah, it was a weekend and we were just back in pre-season in 2011.

“Myself and my missus had booked a night in a hotel down in Kinsale and two of her friends and their boyfriends as well – so three couples in the hotel. We went down there – it’s probably only half an hour from where we live so it’s not far – so we said ‘right, we’ll go down, we’ll unpack, get changed there and we’ll head out.’

“So we went down, we got into the room, we unpacked. I was out in the room watching the TV and my missus went into the bathroom to take off her makeup and whatever she was doing and she came up and she was really like ‘I’m not feeling good, I feel lightheaded’ or whatever. 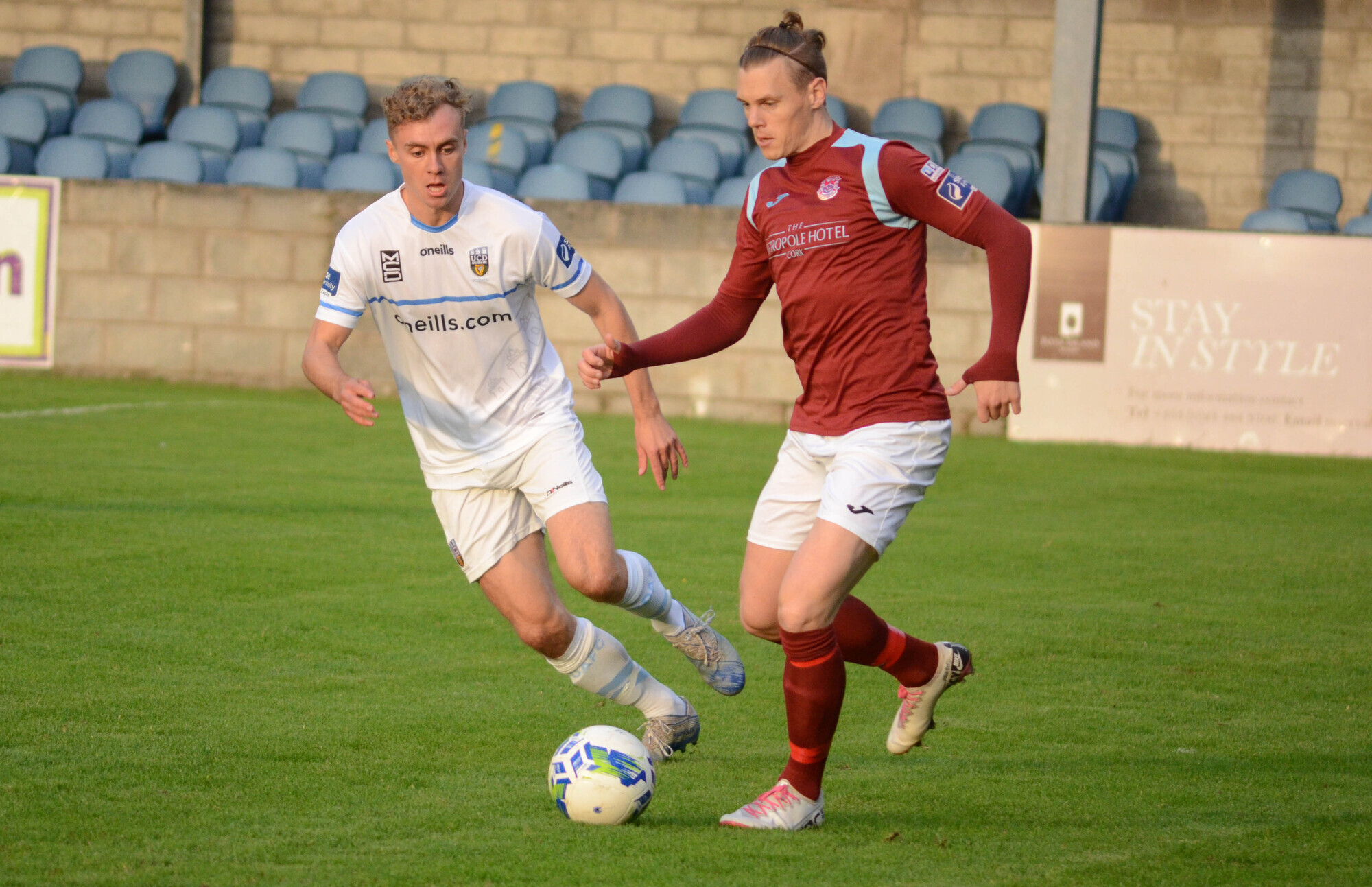 “So long story short she passed out for a few minutes and we called an ambulance. So the ambulance came, checked her out, said she was fine, went away so we thought ‘okay, they gave her a few tablers and stuff so we’ll see how she is.”’

“Another bit of time passed and I started feeling very light-headed and very shook as well and she still wasn’t feeling any better so we kinda said we’d give it a skip, we’ll sleep it off and whatever – we weren’t feeling right.

“There was just something not right, we both felt sick, we both felt light-headed. We hadn’t eaten anything, there wasn’t anything suspicious about it so we said fine. We said we’d call it a night. We called our friends, they were in the rooms next door and they were saying ‘okay, fine.’

Ian Turner on his crucial decision to phone an ambulance and go to the hospital.

“So I rang SouthDoc and next thing we remember we woke up in the ambulance on the way to the hospital.

“So we got to the hospital. They took Aedin in to do a lumbar puncture, a brain scan, everything – couldn’t find what was wrong with her. They pushed me over to one side, told me I was just reacting to Aedin getting sick. They gave me a sick bag and pushed me into the corner, discharged me at about four or five in the morning and sent me home.

“So I went home, went to bed and about two hours later they rang me. The news had broken that a woman had died in the hotel from carbon monoxide poisoning and they called me back, they needed to do tests on me. So I did the test, my carbon monoxide levels were through the roof and yeah, that was the story.

Ian Turner on how fortunate himself and his girlfriend were to come away from the hotel alive.

“I hate to say it but that’s why it’s so difficult to talk about. If I didn’t make the call, I don’t think we would have survived.

“What we found out afterwards was that the woman that had died in the hotel was in the room below us. So the boiler which had leaked carbon monoxide was in the basement and it was coming through the bathroom. So when I said my missus was in the bathroom that’s obviously why it hit her so quick.

“I still can’t understand how lucky we were. The whole circumstances and everything were crazy.”

Episode 6 of LOI Arena is available to listen to here.

St. Mirren have their work cut out for them trying to keep Irish star Jamie McGrath