Tiger Woods ran off three birdies in four holes Friday before thunderstorms halted his fightback and suspended the second round of the 100th PGA Championship with Gary Woodland clinging to a one-stroke lead.

A Bellerive Country Club course that had earlier flirted with surrendering the lowest rounds in major golf history was soaked by showers, leaving a tantalizing prospect for 14-time major champion Woods as half the field of 156 that resumes play Saturday morning.

“I felt I was headed in the right direction,” Woods said. “Tomorrow is going to be a long day for a lot of us. The good thing is we’re going to have the greens prepared before we go back out there.” 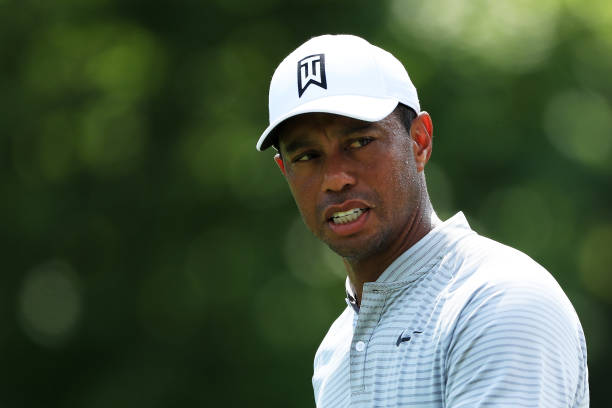 Competition will resume at 7 a.m (1200 GMT) with about 3 1/2 hours of play to complete before making the cut. Organizers said the third round will be played in threesomes and off the first and 10th tees starting 30 minutes after the second round ends. 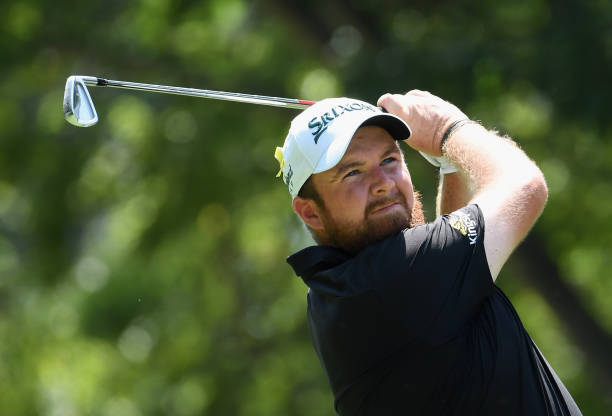 Woodland fired a four-under-par 66 to lead on 10-under 130, one stroke ahead of British Open runner-up Kevin Kisner with two-time US Open champion Brooks Koepka third on 132. Top-ranked Dustin Johnson, South African Charl Schwartzel and Belgium’s Thomas Pieters were on 133.

“I feel safe where my game is,” Woodland said. “I’m not too worried with what anyone else is doing out there.”

Koepka, Kisner and Schwartzel thrilled the crowd by chasing the all-time record low men’s major score of 62 set by South African Branden Grace in the third round at the 2017 British Open at par-70 Royal Birkdale.

Schwartzel and Koepka settled for 63s, matching the tournament record with the first same-day 63s in the event’s 100-year history, while Kisner shot 64.

“I’m all right with it,” Kisner said. “I knew I was playing well and had made a few birdies. I like my position going into the weekend.”

Woods, a 14-time major champion in the eighth month of his comeback from spinal fusion surgery, was 3-under after seven holes. Only two rounds still on the course were better and those were from players further off the pace than the 42-year-old former world number one.

Woods sank a 14-foot birdie putt on the second hole, a five-footer for birdie at the par-3 third and a 10-foot birdie putt at the fifth. At the par-3 sixth he blasted out to 14 feet and sank the clutch par putt, then parred seven before the storm struck.