PONTE VEDRA BEACH, FL - MAY 11: Rickie Fowler, Tiger Woods and Phil Mickelson of the United States walk to their second shots on the par 4, 10th hole during the second round of the THE PLAYERS Championship on the Stadium Course at TPC Sawgrass on May 11, 2018 in Ponte Vedra Beach, Florida. (Photo by David Cannon/Getty Images)

Woods & Mickelson Both Aiming For Major Milestone At US Open

World number one Dustin Johnson leads a string of in-form stars out to deny Tiger Woods and Phil Mickelson another measure of major magic at the 118th US Open.

Woods, whose pursuit of Jack Nicklaus’s record of 18 major victories has remained stalled at 14 since his 2008 US Open triumph, will put his fused spine and gradually improving game to the test at Shinnecock Hills in the 10th official start of his comeback season.

Five-time major winner Mickelson will try to become just the sixth golfer to complete the career Grand Slam in a tournament in which he has settled for second a remarkable, heartbreaking, six times.

Mickelson, who turns 48 on Saturday, would become the oldest US Open champion and the second-oldest major winner in history should he pull off the feat.

“We’re certainly on the back end of our careers,” 42-year-old Woods admitted. “We’ve been going at it for 20-plus years. That’s a long time.” 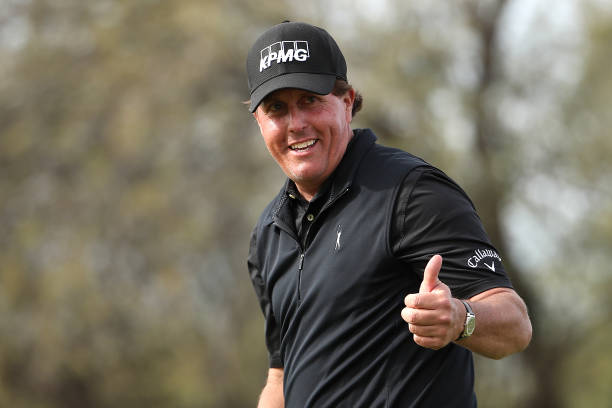 But Woods and Mickelson remain front and centre in the consciousness of golf fans – with Woods’s return from the injury wilderness and Mickelson’s return to form electrifying galleries and fueling television viewership this year.

“I think it makes a bigger difference for Phil than Tiger. I think there’s a different meaning to those two.”

“I think the biggest story would probably be Tiger,” Day said. “Not taking anything away from Phil because winning the career Grand Slam is absolutely huge. But for what happened to Tiger, it’s been 10 years, what he did in that period of when he dominated, and I think a lot of people are kind of chomping at the bit for him to come back and do something special — seeing if he can get back to winning and beating Jack’s record.” 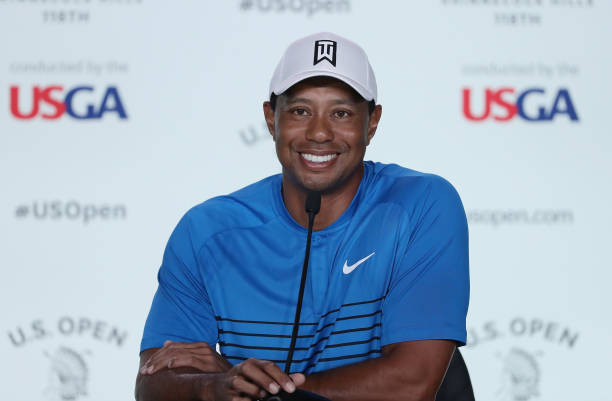 Either outcome, however, would be a massive upset.

Johnson, the 2016 US Open champion, arrives at Shinnecock as the top-ranked player in the world courtesy of an emphatic PGA Tour triumph in Memphis last week.

He’ll tee it up on Thursday and Friday alongside Woods and second-ranked Justin Thomas, whose five victories last season included a first major title at the PGA Championship.

Mickelson will play the first two rounds alongside Spieth and four-time major winner Rory McIlroy, a winner on the US PGA Tour this year who will only be spurred by final-round failures at the Masters and the European PGA Championship at Wentworth. 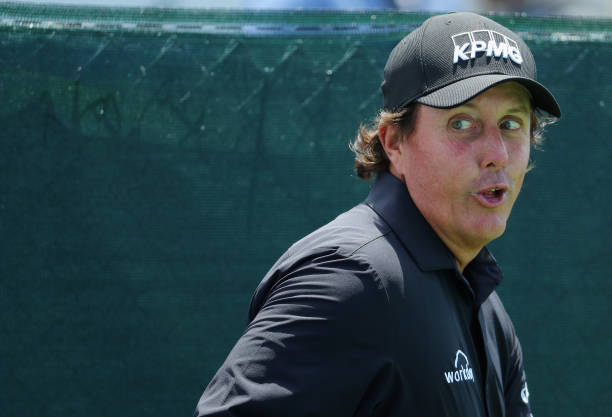 England’s Justin Rose, the 2013 US Open champion, signalled he’s set to contend when he romped to a three-shot PGA Tour victory in Fort Worth last month.

Defending champion Brooks Koepka is rounding into form after recovering from a wrist injury that sidelined him for 15 weeks.

Fellow American Rickie Fowler remains a threat to break through for a first major title while Patrick Reed is eager to back up the maiden major he claimed at the Masters.

Reed noted that Shinnecock will present a vastly different challenge than that of Augusta National, although the US Golf Association has vowed no repeat of 2004, when brutal conditions on the final day saw some holes virtually unplayable. 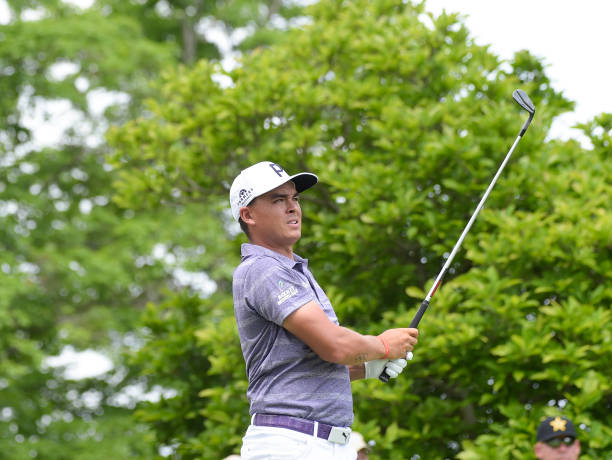 “So any little detail of your golf game that’s not on is going to be exposed.”

“You have three or four different blind tee shots where you’ve just got to step up and really trust what you’re hitting at,” he said. “It really makes you think a lot.”

And, Woods noted, any mistakes are magnified in a major championship.

“As they should be,” Woods added. “This is our toughest test.”