CARNOUSTIE, SCOTLAND - JULY 17: Jordan Spieth of the United States lines up a chip shot during previews to the 147th Open Championship at Carnoustie Golf Club on July 17, 2018 in Carnoustie, Scotland. (Photo by Francois Nel/Getty Images)

Jordan Spieth feels he is back in the groove and capable of becoming the first player since Irishman Padraig Harrington in 2007/08 to win back-to-back Opens.

The 24-year-old and a swathe of his fellow young Americans threatening to dominate the future of the sport will also have a returning Tiger Woods.

The man who dominated the past until personal and physical problems intervened to bring that to a juddering halt is back at the Open for the first time since he missed the cut in 2015.

Spieth has not won since his Open success last July but he believes his game is back in place for the rigours of Carnoustie when battle commences on Thursday, having taken some time out to relax.

“I had the itch to get back to it after a couple of weeks of not really working and it was nice to kind of start from scratch,” Spieth said at a press conference on Monday. 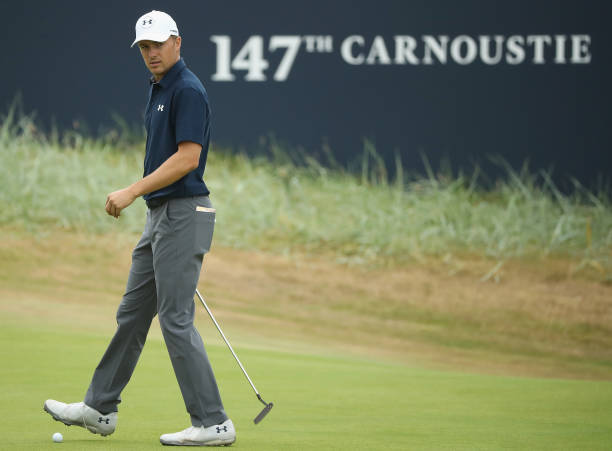 “I feel like I’m in a position now with every part of my game, I attacked the places that really needed some strong work.

“That combination with an Open Championship, the way it needs to be played, I think, is a really good spot for me to kickback into shape.”

Fellow young Turks such as PGA Champion Justin Thomas, Masters champion Patrick Reed and Brooks Koepka, who defended his US Open title last month, will be fancying their chances.

Compatriot Rickie Fowler could take issue with being left out of their club given he is also under 30 at 29 — the only problem being he has developed a reputation for filling the minor places in the majors.

The return of Woods, who inspired many of the 20-something Americans to take up the sport, will be intriguing to see if the sea air awakens the genius in him. 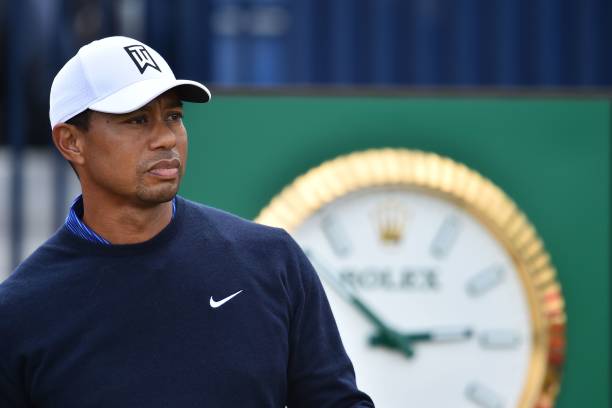 He says he has a special affinity with the challenge of playing links golf and believes if he is to add to his 14 majors it is probably going to be The Open as it suits ageing players — Tom Watson and Greg Norman both came close when in their 50’s.

“As far as long-term certainly I would say ‘Yes’ because of the fact you don’t have to be long to play on a links-style golf course,” said Woods, whose last of three Open titles came in 2006.

“You get to places like Augusta (The Masters) where it is just a big ball park and the golf course outgrows you, unfortunately. A links-style golf course you can just roll the ball” added the 42-year-old.

In a Ryder Cup year, the European challenge looks weak by comparison in the only major played outside the United States.

The likes of Northern Irish star Rory McIlroy and Justin Rose, the in-form Italian Francesco Molinari and perhaps a dark horse in Sweden’s Alex Noren, who won the French Open on the course where this year’s Ryder Cup will be contested, look the likeliest to be contenders.