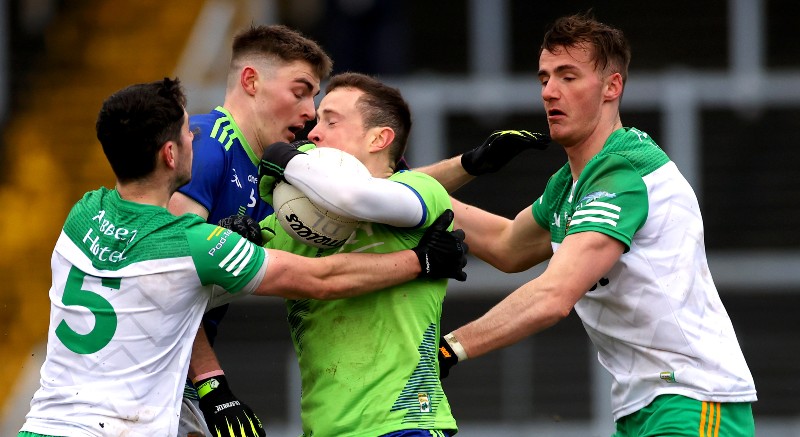 The 2023 GAA inter-county campaign heats up this weekend, with five live matches among the offering on TV.

The evenings are getting slightly longer and that means a return of the Allianz National Football League, with Kerry looking to defend the title they won last year.

Meanwhile, the Lidl Ladie’s National League enters its second weekend, with champions Meath looking to bounce back from defeat against Dublin last Saturday.

As well as the five live games, TG4 will be showing one deferred game, while RTE will wrap everything up with a League Sunday highlights programme.

Here’s everything you need to know about GAA on TV this weekend. Kerry secured a late victory over Waterford in their Division 1 opener last Sunday, while Mayo fell to a 2-11 0-12 defeat against Cork.

Dublin’s first Division 2 game since 2008 comes against neighbours Kildare, as both sides look to bounce back from relegation last year.

Newly-promoted Roscommon take on the 2021 All-Ireland winners in this Division 1 clash.

The Allianz Football League and All-Ireland champions make the long journey to Donegal to kick off their 2023 campaign.

Delayed coverage of the 1.30pm throw-in at Páirc Uí Chaoimh. This one will available to watch live on the TG4 app.

Highlights of all of the weekend’s action.

Paul Geaney has no plans to retire amid Kerry resurgence