Keane felt Chelsea against Tottenham was like watching ‘men v boys’ as Nuno Espirito Santo’s side came up short as the Blues dominated the second half.

Roy Keane felt it was like watching “men v boys” as Chelsea dominated the second half to win 3-0 at Tottenham Hotspur.

After being second best in the opening 45 minutes in north London, Blues boss Thomas Tuchel sent on N’Golo Kante and switched formation.

Chelsea were soon on the front foot and broke the deadlock four minutes into the second half when defender Thiago Silva crashed in a thumping header from a corner.

The visitors doubled their lead in the 57th minute as Kante saw his shot take a big deflection off Eric Dier and fly in off the post.

Antonio Rudiger’s late strike wrapped up another hard-earned victory for Tuchel’s well-drilled side, who moved top of the Premier League table.

“Chelsea were excellent, with real quality and desire,” Keane said on Sky Sports.

“It was men v boys – I could not believe how bad Spurs were. 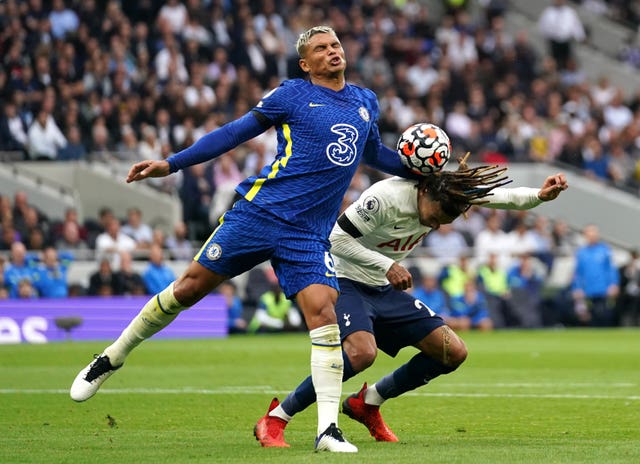 “You can have an off day and obviously some days you lose to quality, but lack of desire.

“We saw it with the second and probably third – all the goals… talk about wanting to put your body on the line. I’m pretty angry watching Spurs there today.

“You are going to be under pressure playing a fantastic team, but you stay in the fight by doing the basics, by running out and closing the ball down.

“You learn that when you are five years of age.”

You can watch Keane speak about Spurs below. The former Ireland captain also had a debate with Micah Richards about the performance of Harry Kane.