Lionel Messi has given the French side a fitness boost by training ahead of the match.

Pep Guardiola admits Paris Saint-Germain will take some stopping as Manchester City travel to France to play PSG in the Champions League on Tuesday.

City memorably beat the star-studded French outfit over two legs to reach last season’s final but the ranks at the Parc des Princes have since been swelled by the addition of six-time world player of the year Lionel Messi. 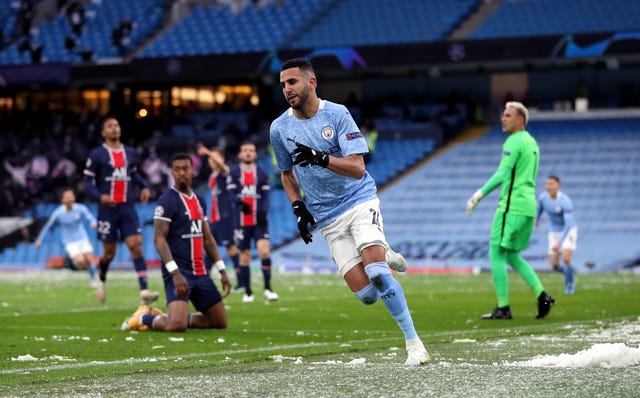 “With this amount of quality I don’t know how to stop them,” said Guardiola in his press conference ahead of the Group A meeting.

“They’re so good. This amount of talent makes it so difficult.”

Messi has missed PSG’s last two matches with a knock but has trained ahead of the game.

Guardiola has no fear of facing the great Argentinian, with whom he won two Champions League titles at Barcelona.

He said: “Messi speaks for himself, I don’t have to describe him. What he’s done is more than exceptional and hopefully tomorrow he can play for the benefit of the game.” 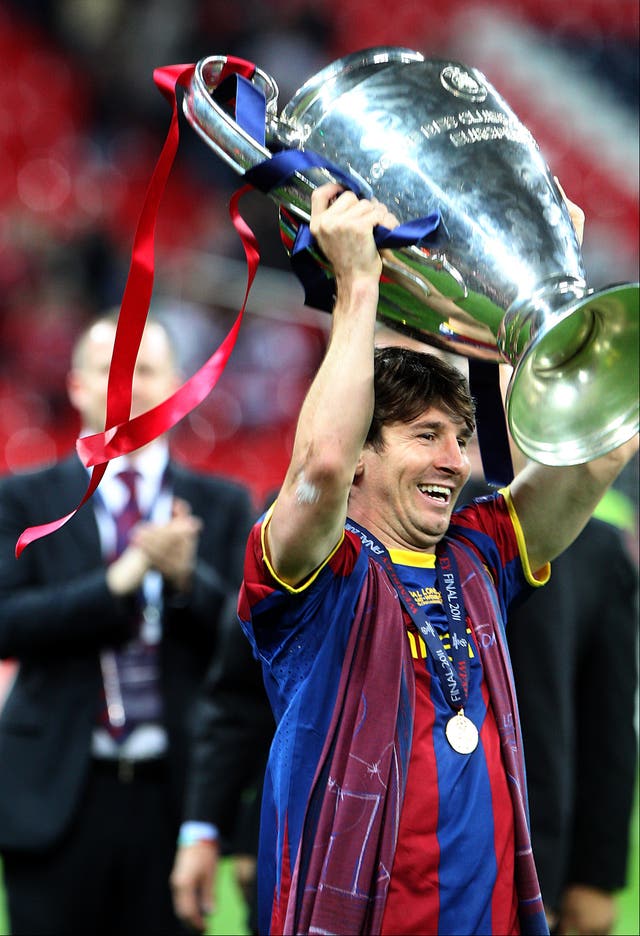 Messi spent more than 20 years at the Nou Camp before leaving amid a financial crisis in the summer and joining PSG.

Guardiola said: “It was a surprise for everyone but what happened happened. Everyone now accepts it.

“A long time ago you couldn’t imagine it but it happened. In life itself, you never know what happens. What is important is he’ll be happy in Paris.”

Guardiola added that midfielder Ilkay Gundogan, who suffered a knock against Southampton earlier this month, will not be fit before the next international break.