Orlando, who were looking to break on a dangerous looking counter attack, were stopped in their tracks by a superb last-ditch sliding tackle from Rooney. 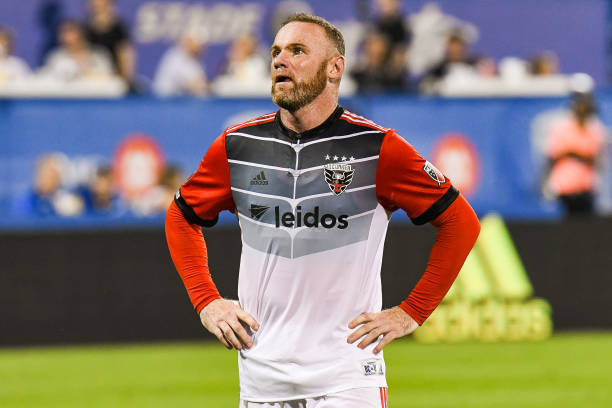 The 32-year-old wasn’t finished there, however. He then collected the ball, glided into the opposition’s half before sending a sublime diagonal 40-yard pass into the box which was headed home by Luciano Acosta who completed his hattrick with that third, crucial goal.

Check out Rooney’s moment of brilliance below and the ecstatic scenes from the supporters due to that crucial winner.