Germany captain Manuel Neuer has denied that Mesut Ozil was the victim of racism within the German FA (DFB), but admitted the fiasco has taken a toll on the players.

Ozil quit international football last month amid the furore over his meeting and photo opportunity in May with Turkish president Recep Tayyip Erdogan, which raised questions about Ozil’s loyalty to Germany.

Having been booed by German fans in pre-World Cup friendlies, Ozil quit the national team following Germany’s shock early exit from the finals in Russia and with his parting shot he accused DFB president Reinhard Grindel of racism. 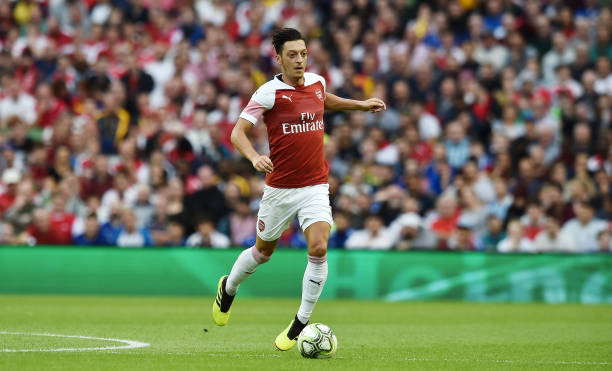 However, Bayern Munich star Neuer denies any claims of racism within the national team.

“We’ve always tried to integrate all the players and we’ve also done everything for our teammates to make them feel good going into games,” said Neuer at Bayern’s pre-season training camp in southern Bavaria.

The world-class goalkeeper admitted Ozil’s comments have taken a toll on those who still play for Germany.

“There has been a lot of back and forth with much written and said about it. Of course, it was very stressful for those who read about it,” added Neuer.

Only a few Germany stars have spoken out about the scandal and head coach Joachim Loew has yet to comment. After 23 goals and 40 assists in 92 internationals for Germany, Ozil, who was born in Gelsenkirchen to Turkish parents, quit the national team in an explosive three-part statement a fortnight ago.

“In the eyes of Grindel and his supporters, I am German when we win, but I am an immigrant when we lose,” wrote the Arsenal midfielder, whose comments sparked a racism storm in Germany and triggered fierce debate about integration.

Ozil was singled out by some corners of the German media as a reason for Germany’s poor World Cup performances, but Grindel, who has refused calls to resign, later refuted his claims of racism within the DFB.

Neuer said he understood Ozil’s reasons to quit, “it is the decision of each player. You have to look for the reasons for yourself and, in his case, he found them.

“Of course we accept this decision.”

Following the Ozil furore and Germany’s woeful World Cup displays in the group stages, Neuer has called for a fresh start, especially for their next game against new world champions France in Munich on September 6. 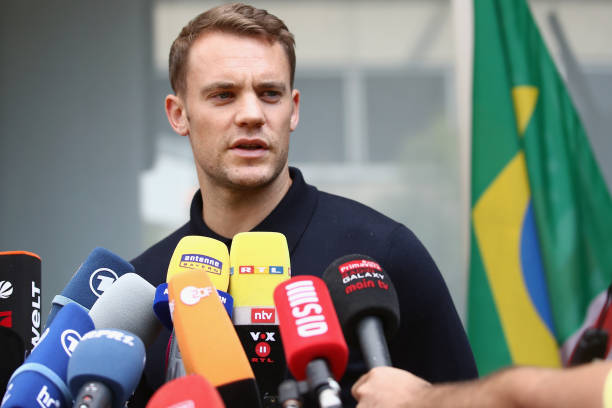 “It is the task of those in charge at the DFB to re-structure the team and to give it a new face,” said Neuer with Loew already promising an over-haul of the national squad.

“I think that there is a lot going on within the national team and the DFB.

“We will have to wait and see how things shape up.

“The fact is that some things need to be changed.

“We also have big goals in the national team and of course we want to show a different face again.”