Wayne Rooney will arrive in Washington on Thursday to finalise his long-awaited Major League Soccer move to D.C. United, a source with knowledge of the situation told AFP Wednesday.

The former England captain and Manchester United star is expected in the US capital to tie up the details of a two-and-a-half-year contract which reports have said will be worth $13 million.

The Washington Post reported D.C. United had agreed to pay an undisclosed transfer fee to Everton for the 32-year-old.

Rooney will not be eligible to play for United until the league’s transfer window opens on July 10. The club is hoping that he can start training with the team sooner rather than later, possibly by the end of the week, the Post said.

D.C. United are hoping Rooney will be ready to play for them by the time they open their new stadium, Audi Field, in mid-July.

Rooney will be available for 20 league matches this season. 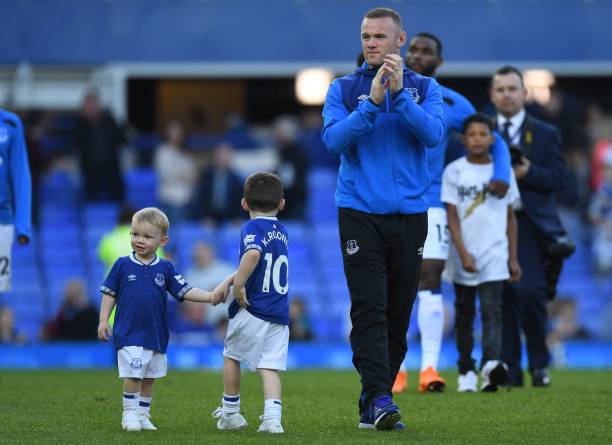 Although D.C. United officials have refused to comment publicly during the transfer negotiations, team coach Ben Olsen this week said he would welcome the arrival of new players of Rooney’s calibre.

“First and foremost, on the field. That’s where we need help right now, to get us over the hump.”

Rooney has been linked to D.C. United for several weeks. He flew to Washington last month to speak with United officials and tour the club’s new stadium.

United, 2-6 with four drawn this season, ranks at the bottom of the MLS Eastern Conference.

Rooney rejoined the Toffees last year after 13 seasons with Manchester United. Rooney scored 11 goals this past season, including a hat trick last November against West Ham.

He scored 253 goals for Manchester United in all competitions across 13 seasons, making him the club’s all-time record goalscorer. 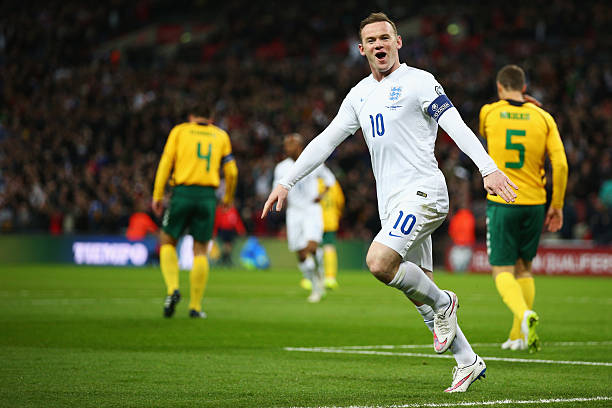 Rooney will be one of the highest profile stars to join MLS in the league’s history.

Former England team-mate David Beckham blazed the trail for overseas players when he joined the Los Angeles Galaxy in 2007.

Rooney and Ibrahimovic’s arrival this season however have bucked a recent trend in MLS in which clubs have tended to recruit younger and up-and-coming overseas players.