Irish striker Roy O’Donovan on Wednesday lost his appeal against a 10-match ban for kicking a goalkeeper in the face during the grand final of Australia’s A-League.

The Newcastle Jets player was sent off and suspended for the flying kick which flattened Lawrence Thomas in the dying moments of Melbourne Victory’s 1-0 win on May 5.

“The Independent Appeal Committee dismissed the appeal. The player must therefore serve the sanction determined by the FFA Independent Disciplinary and Ethics Committee, being 10-match suspension,” Football Federation Australia said.

The ban is the second-longest in A-League history. Only former Central Coast Mariners goalkeeper Danny Vukovic has received a longer punishment, after his nine-month suspension for striking a referee in 2008. 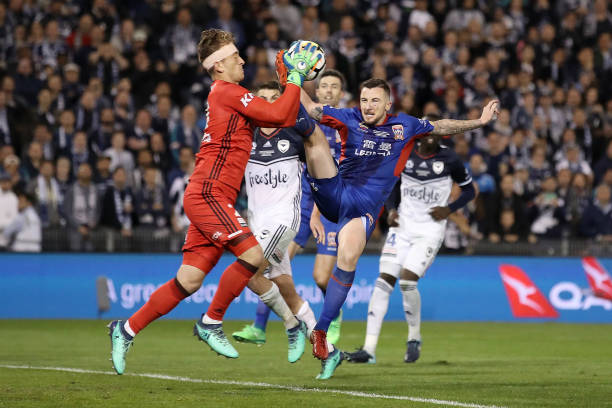 It is not the first time O’Donovan has been hit with a multi-match ban.

In his first season in the A-League in 2016, with the Central Coast Mariners, he was handed an eight-week suspension for a headbutt. 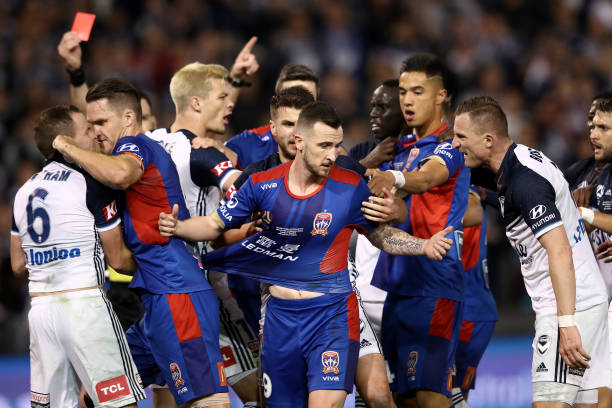