Following England’s rollercoaster penalty shootout win over Colombia, just eight teams remain from the 32 who started the World Cup in Russia. We look at how each side is placed ahead of Friday and Saturday’s quarter-finals.
_____

One of only two teams to win all four games so far, Uruguay boast one of the meanest defences in Russia marshalled by talismanic captain Diego Godin, and a lethal strikeforce in Edinson Cavani and Luis Suarez.

Cavani’s fitness is the big concern ahead of Friday’s meeting. The Paris Saint-Germain striker limped off with a calf injury after scoring twice to end Cristiano Ronaldo and Portugal’s World Cup dreams in the last 16.

After cruising through the group stages in underwhelming fashion, France kicked through the gears thanks to Kylian Mbappe’s blistering pace to blow Argentina away in a 4-3 World Cup classic in the last 16.

A very different task awaits in breaking through Uruguay’s brick wall of a defence that will not allow Mbappe the same space to exploit. But as legs start to tire in the latter stages, France’s strength in depth could start to make the difference. 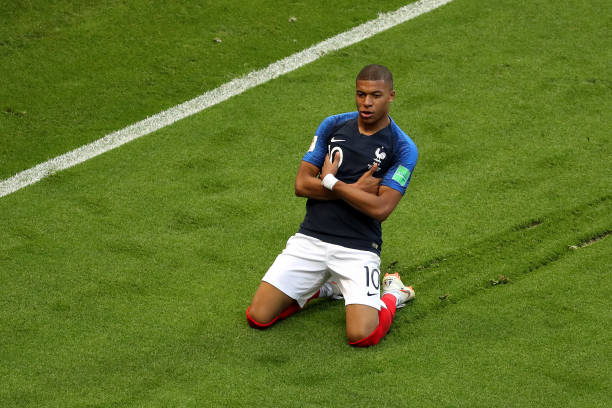 Along with Uruguay, Brazil share the best defensive record, having conceded just once in four games so far and are slowly starting to hit their stride at the other end of the field too as Neymar struck his second goal of the tournament in the last 16.

After a disappointing 1-1 draw against Switzerland, 2-0 wins over Costa Rica, Serbia and Mexico have taken Brazil into a seventh straight quarter-final and they remain the favourites to erase the scars of a humiliating 7-1 semi-final thrashing at the hands of Germany four years ago.

Belgium will be the true test of how good the Brazilian back line is in Kazan on Friday, but coach Roberto Martinez has some big decisions to make after a stunning comeback from 2-0 down in the final 21 minutes avoided a shock exit to Japan in the last 16.

Japan picked the holes in Martinez’s attack-minded 3-4-2-1 system and the Red Devils had to rely on their superior physical power in the latter stages with Jan Vertonghen and Marouane Fellaini heading home before Nacer Chadli completing the comeback at the end of a stunning counter-attack. 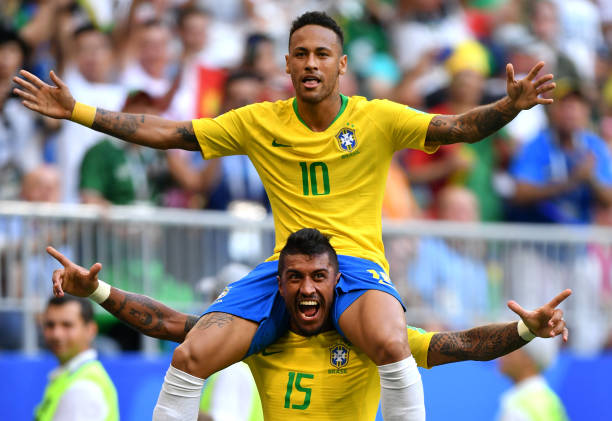 They are not the prettiest side, but Sweden are extremely effective and happy to play the role of underdog, having seen off the Netherlands and Italy in qualifying and Germany in the group stages.

Their run to the last eight for the first time since 1994 has been built on three clean sheets in four games, but while hard to break down, they lack a potent force up front.

Freed from the curse of the penalty shootout after they beat Colombia from the spot, England will be favourites to reach a first World Cup semi-final since 1990.

For 92 minutes in Moscow, the Three Lions kept their cool as Colombia lost theirs and played with a patience in possession rarely seen by England sides in recent years.

Yerry Mina’s stoppage-time header threatened to change all that, but a first World Cup win on penalties in four attempts gives Gareth Southgate’s men reason to believe this time really will be different. 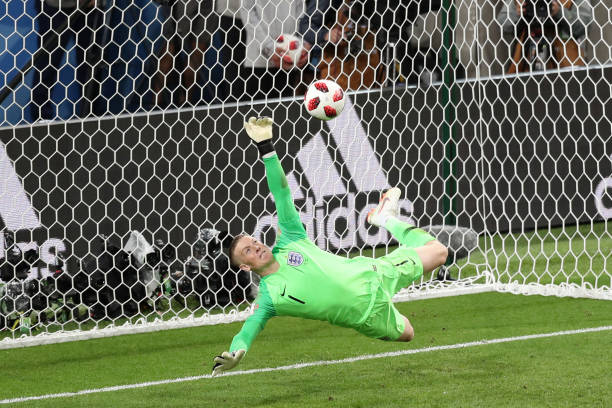 The hosts have delighted their public by surpassing all expectations to make it to the last eight thanks to a stunning penalty shootout elimination of 2010 winners Spain.

Russian players were on their knees in exhaustion after defending for 120 minutes in Moscow with just 26 percent possession and they must now summon another huge physical effort, with Croatia expected to dominate the ball once more.

Arguably the outstanding performers of the group stage, Croatia were made to suffer to make it past Denmark on penalties.

Luck often has not accompanied Croatia in the knockout stages after bright tournament starts, but having bounced back from the blow of Luka Modric’s missed penalty four minutes before the end of extra-time in the last 16, the time for a highly talented generation may have come. 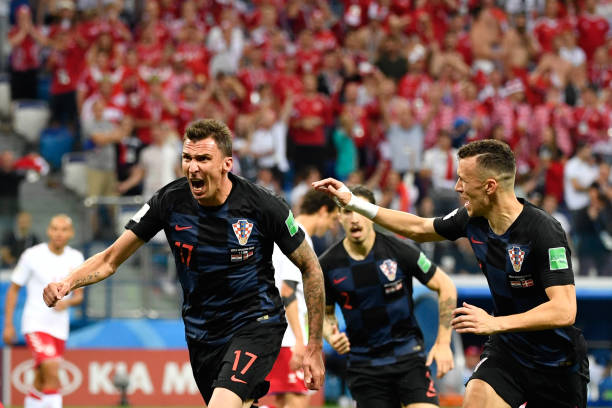