The source told AFP that Elliott began the legal process of taking control of the seven-time European Champions on Monday, and that a board meeting will be held before the end of the week in which a new board of directors will be nominated.

Next week, Milan will then hold a shareholders meeting in which the club’s new structure will be outlined to investors.

The Chinese directors currently on the board will be replaced after owner Li Yonghong missed a Friday deadline to repay 32 million euros ($37.5 million) to Elliott.

The deal was originally due to close at the end of 2016, but was delayed because the Chinese group couldn’t export funds from China, as the country tightened control on money invested abroad in sport and entertainment ventures.

Italian media reported that the club was trying to line up investors willing to take a controlling stake.

The source told AFP that it is unclear what Elliott will do once in possession of the club.

Italian daily Corriere Dello Sport reported Tuesday that Elliott intends to maintain Milan among its assets rather than quickly to sell the club on.

It also reports that club legend Paolo Maldini could figure among the club’s new management team, which would include former CEO Umberto Gandini returning to the role after two seasons holding the same position at fellow Serie A club AS Roma.

The changes at the top come as the club faces a ban from next season’s Europa League for failing to respect the break-even requirement in European football governing body Uefa’s Financial Fair Play rules. 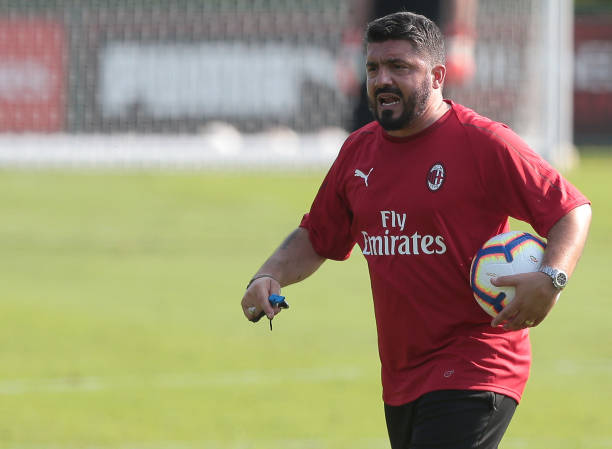 Milan splashed out over 200 million euros on players last summer but finished sixth in Serie A and failed to qualify for the lucrative Champions League.

Milan are appealing Uefa’s decision at the Court of Arbitration for Sport (CAS), which is expected to announce a final ruling on July 19.