FIFA on Friday hit the Palestinian Football Association chief with a year-long “match” ban after he called for protests against Lionel Messi over plans for Argentina to play Israel in Jerusalem.

Responding to the FIFA statement, Rajoub told AFP that the decision was “unfair” and said he would launch an appeal.

Rajoub had demanded that Barcelona star Messi not take part in the pre-World Cup friendly against Israel scheduled for June 9 and called on fans to burn shirts bearing his name if he did.

He told a June 3 press conference that Messi “has tens of millions of fans in the Arab and Muslim countries… we ask everyone to burn their shirts which bear his name and posters (with his image)”.

Under the sanction, Rajoub can remain in office as PFA president but has restrictions imposed on his role. 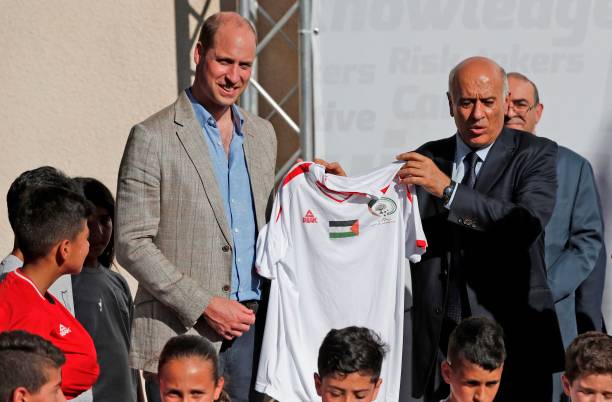 He is barred from attending “football matches or competitions in any official capacity, which includes, among others, participating in media activities at stadiums or in their vicinity on matchdays,” FIFA said, without specifying restrictions on non-matchday events.

The suspension is distinct from a more draconian FIFA sanction which bans wrongdoers from taking part in all “football-related activities.”

The sold-out Argentina-Israel friendly was originally meant to be held in Haifa but was moved to Jerusalem by Israel’s right-wing sports minister, Miri Regev, sparking Palestinian protests.

Reacting to FIFA’s ruling on Friday, Regev said it affirmed that “terrorists who incite violence have no place in the world of football”.

“Jibril Rajoub should be behind bars and not in the official stands of football stadiums,” she added.

However, speaking to AFP by telephone from China, Rajoub said he would appeal the FIFA ruling. 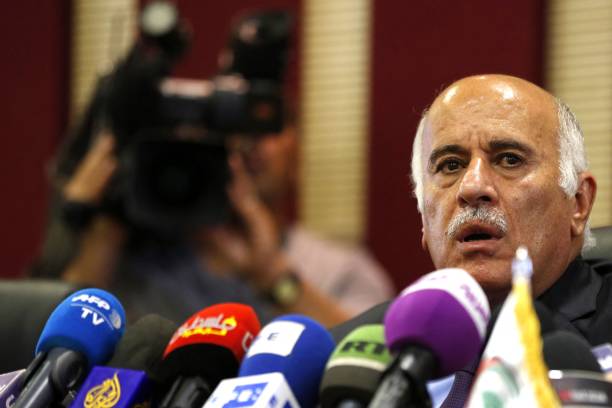 “This is an incorrect and unfair decision, and we will appeal against the decision in FIFA’s appeals court and take all legal measures under FIFA rules,” Rajoub told AFP by phone from China.

Tensions over the Jerusalem issue were already inflamed ahead of the football controversy.

Palestinians claim the eastern part of Jerusalem, annexed by Israel, as the capital of their future state. Israel considers the entire city its own, “indivisible” capital.

Palestinians were outraged at US President Donald Trump’s decision in December to recognise Jerusalem as Israel’s capital, breaking with decades of policy, and move his country’s embassy to the disputed city.

The embassy opened on May 14, three weeks before the scheduled friendly, triggering deadly protests and clashes with Israeli forces on the Gaza border.

On June 5, Argentina said it was pulling out of the game. Argentine FA president Claudio Tapia spoke of unspecified “threats” to the team.

Israel then announced that it would file a complaint to FIFA, accusing Rajoub of pressuring Argentine players and officials into cancelling.