The return of the Premier League delivered on all fronts – with a foray of excellent entertainment on offer right through the weekend from sides at both ends of the table.

While it’s early days yet, there were plenty of performers who stood out on the opening weekend – and have set the benchmark for the rest of the forthcoming campaign.

With this in mind, without further ado – here’s the Pundit Arena Premier League Team of the Weekend:

Wayne Hennessey may have impressed for Crystal Palace, but the Saints goalkeeper was in top form in their 0-0 draw with Burnley – they have him to thank for securing a point as he made a string of top-drawer saves to keep the visitors out – the first-half stop from Aaron Lennon being the highlight of an excellent performance. 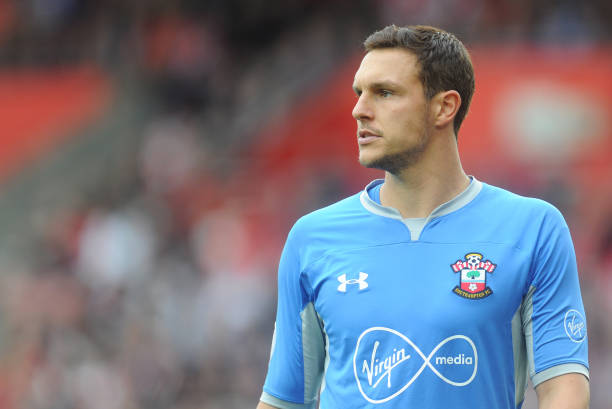 The 20-year-old’s stock keeps on rising with each passing game, as the full-back once again starred in Palace’s 2-0 victory away at Fulham. Tenacious in the tackle and stamping out the wide threat, he capped a fine display with a fantastic run and pass to set up Wilfried Zaha to seal the game. A man of the match showing from a player worth keeping an eye on.

Picking up where he left off last campaign, Tarkowski marvelled in defence at St. Mary’s, winning a multitude of aerial battles among some fine tackles. In a game that was the story of the defences, Tarkowski again proved the shining light. 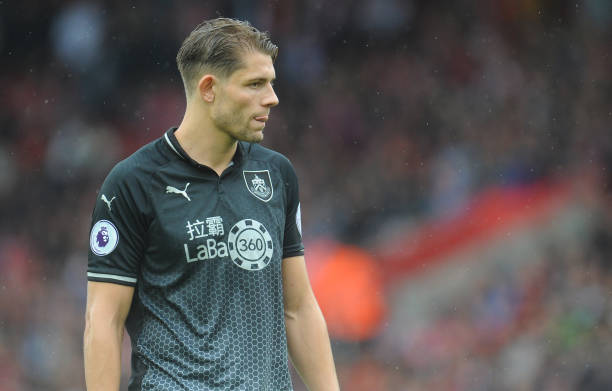 An excellent showing from the Wolves man, who looked assured as anyone in defence and comfortable with the ball at his feet. Bennett won five aerial battles and did well to stop the Everton attack who largely fed off scraps and could well have had an assist with a tremendous through-ball to Raul Jimenez early in the second-half. A leader’s performance at the back.

With Luke Shaw, Andy Robertson and Jose Holebas all shining – the full-back position proves the toughest choice of the lot, but it is Manchester City man Mendy who gets the nod. Still easing his way back into the side after a long injury lay-off, the Frenchman was sublime in their win at Arsenal, causing serious problems for the opposition with his overlapping runs and low crossing – two assists and a clean-sheet will have Pep Guardiola smiling from ear to ear.

The former Juventus man was at the peak of his powers on Saturday, taking the game to Brighton and setting his team on the front foot with a stunning half-volley for the opening goal. Pereyra linked up well with Holebas for Watford’s second, and was a thorn in the side of the Seagulls’ defence all afternoon. On current form, Pereyra’s talents could be key to propelling his side up the table.

The World Cup winner set the tone after just 75 seconds at Old Trafford with a well-taken penalty and put on a real captain’s display for United – covering every blade of glass in defence and attack and creating space with a sublime range of passing. If Pogba can replicate performances like these, then his critics will suddenly have a lot less to talk about. 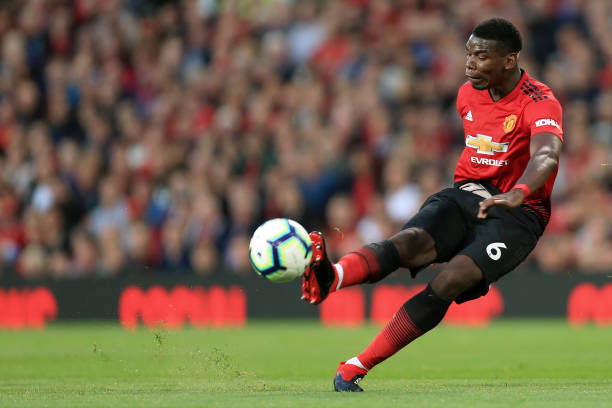 As far as Premier League debuts go, Jorginho’s was 10/10. The Italian linked up excellently with N’Golo Kante in midfield as they brushed aside Huddersfield with ease. The former Napoli man was the focal point of many attacks and opened up the game for the forwards to wreak havoc between the lines. And of course, his penalty was coolness personified. Jorginho looks to be a serious acquisition for the Blues.

The Scotsman was in flying form once again in Bournemouth’s victory over Cardiff, asking questions of the defence on multiple occasions with his speed and power. Took his goal well with a great run into the box and linked up well with Callum Wilson in attack. On another day, Bournemouth could well have grabbed four or five – but if this game is anything to go by, Fraser will be key going forward.

Liverpool’s front three were at their sparkling best as they hammered West Ham at Anfield, and it was Mane who shone brightest with two goals on the day. West Ham struggled to get near him with his pace down the lines, and when interchanging into a central position, the Senegal international was lethal in front of goal – his second being an excellent strike on the turn. Liverpool look deadly up top, these two goals likely the first of many in a promising season for Mane. 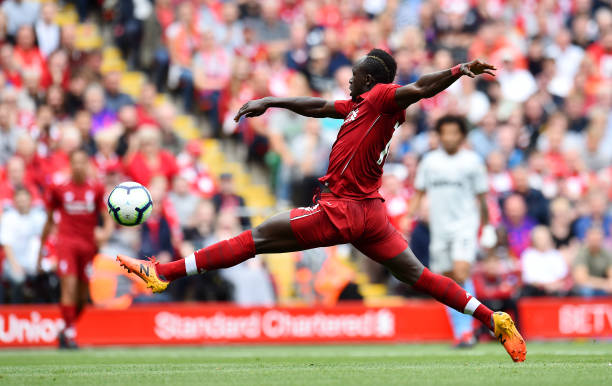 To score twice on your debut with a 50m price tag on your head is no small achievement, and Richarlison was excellent for Everton as they picked up a point away at Wolves. Found himself in the right place at the right time for the first goal which will have eased the pressure somewhat, but his second goal was a prime example of his talent as he made something out of nothing with an excellent finish into the far corner. Fed off little supply and walked away with two goals, if he can do it consistently then Everton have bagged themselves a gem in the Brazilian.

Let’s hope the coming weekend gives us more of the same – with Chelsea’s clash with Arsenal being the highlight of the fixture list.