“I’m really going to miss the magic of the programme.”

Dan Walker has announced that he will step down as the presenter of BBC show Football Focus at the end of the 2020-21 season.

Walker has held the role for 12 years and he will host his final episode on Saturday 22nd May — the last weekend of the ongoing Premier League campaign. 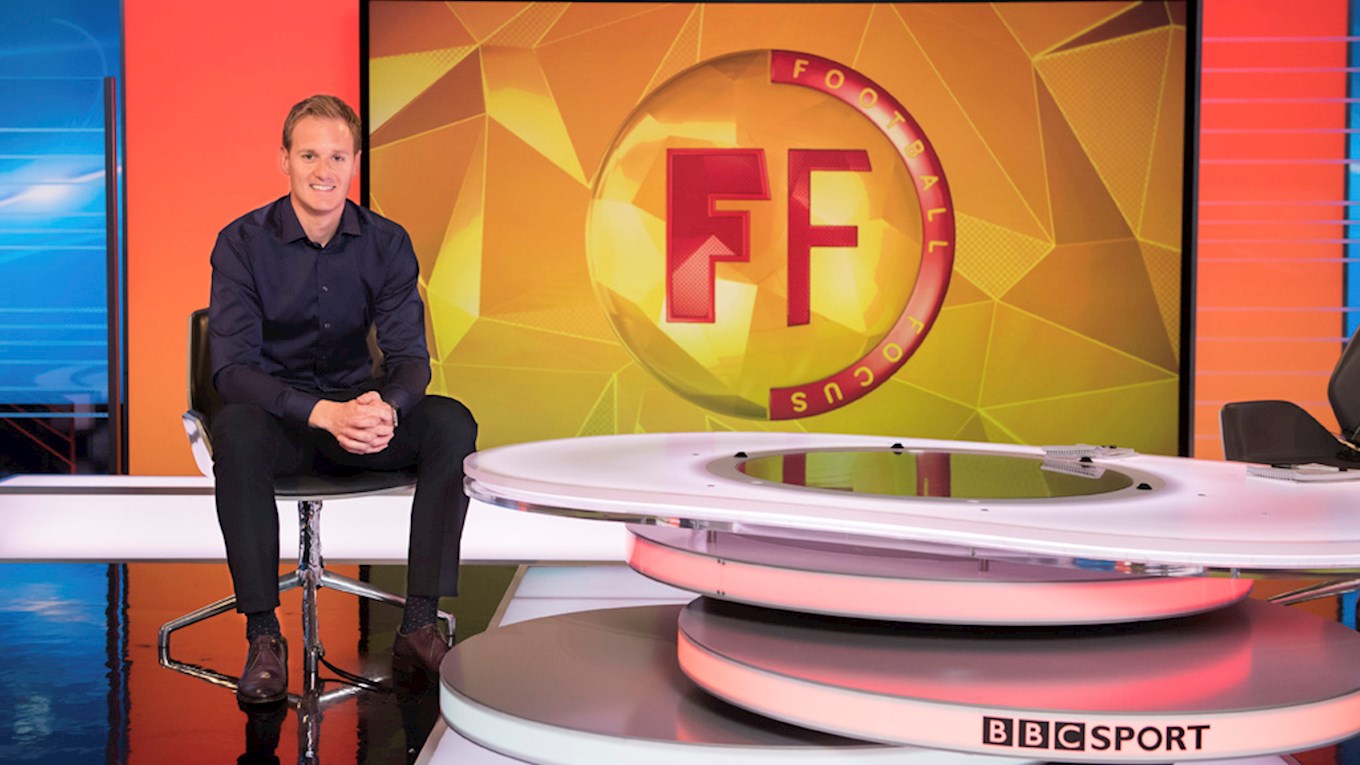 Walker began presenting Football Focus in 2009 when he took over the post from Manish Bhasin. Walker also works as a presenter for BBC Breakfast and BBC Sport and he confirmed that he would continue to reprise these roles.

On Thursday, Walker announced that he would walk away from Football Focus after spending 12 “amazing” years on the show.

“This is going to be my last season presenting Football Focus,” he said on Twitter.

“It’s been a real pleasure, an amazing 12 years and I can honestly say (that) I have loved every single second of it.

“I’m really proud about the job that we’ve done, the changes we’ve made to the show, the issues that we’ve looked at and at a time when the football landscape is changing immeasurably.

“But having said all that, after 12 years, it’s time for someone else to take the reins.

“I’m really going to miss the magic of the programme, the opportunities that it has given me, the great friends, many friends I’ve made along the way and the thousands and thousands of conversations that I’ve had with people who thankfully loved the show just as much as I do.

“I won’t be disappearing, I’ll still be on Breakfast and you’ll see me elsewhere on BBC Sport including the Olympics.

“I’m also really looking forward to letting you know about one or two other exciting opportunities further down the road.”