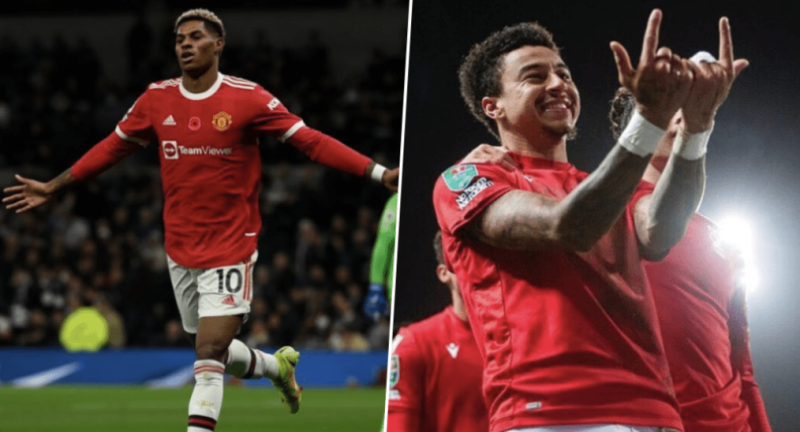 How to watch Manchester United v Nottingham Forest on TV in Ireland.

Man United travel to Nottingham Forest in the Carabao Cup this week and here’s how you can you can watch the match on TV in Ireland.

With 88 Premier League and Football League clubs now knocked out of the domestic cup competition, we’re down to the final four – Southampton, Newcastle United, Nottingham Forest and Man United.

The two legged ties will begin with Newcastle travelling to Southampton on Tuesday night, before Forest host Man United on Wednesday. The fixtures will then be reversed for the second legs, which take place next week.

Here’s everything you need to know about watching Nottingham Forest against Man United in Ireland on Wednesday night.

How can I watch the match on TV in Ireland?

The game will be broadcast live on Sky Sports Main Event and Sky Sports Football.

For Man United, getting through to a Wembley final be seen as a success in Erik ten Hag‘s first season as manager.

The club haven’t won a trophy since Jose Mourinho led them to a League Cup/Europa League double in the 2016/17 season, with the current barren spell being the longest since the club won nothing between 1977 and 1983.

A top-four Premier League finish and a cup win would have been the target ahead of the campaign, and United are well on course to achieve one or both of those goals at the present moment.

For Forest, a trip to Wembley would be the icing on the cake of a first top flight season in 23 years.

The Midlands club were at stadium last May when they defeated Huddersfield Town in the Championship play-off final, and their fans would love nothing more than to return there for the Carabao Cup Final on February 26th.

While Forest haven’t been challenging for major honours in recent decades, they have previously enjoyed two periods of dominance in this competition.