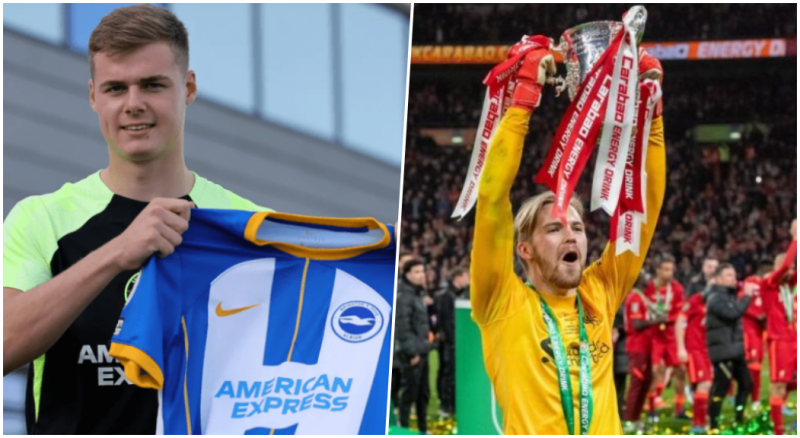 How to watch the Brighton v Liverpool FA Cup game in Ireland.

Brighton host Liverpool in the FA Cup fourth round this weekend and here’s how you can watch the match on TV in Ireland.

There aren’t many people who would have predicted that Brighton would be sitting ahead of Liverpool in the Premier League table with half of the season played, but that’s the reality that both clubs find themselves in.

The Seagulls have bounced back from the blow of losing manager Graham Potter to Chelsea back in September, by playing arguably even more attractive football under his successor Roberto De Zerbi.

Brighton have suffered defeat just once in five league games since the World Cup, and secured a dominant 3-0 victory over Liverpool in the middle of that run.

Jurgen Klopp’s side find themselves in ninth place in the table two points behind their opponents on Sunday, and will no doubt be seeking revenge for that recent defeat.

Here’s everything you need to know about watching Brighton v Liverpool on TV in Ireland on Sunday.

Brighton will host Liverpool in the FA Cup fourth round on Sunday January 29th, with kick-off at the AMEX Stadium scheduled for 1.30pm.

The match will be broadcast live in the UK on ITV 1, but in Ireland, viewers will be able to watch it on Premier Sports 1.

For Sky TV customers who do not have Sky Sports, Sports Extra costs €17 a month for the first six months and €34 a month thereafter.

As holders, Liverpool won’t want to go out of the FA Cup, particularly as it’s now their most likely route to silverware this season.

Last year was the eighth time that the Reds have won the FA Cup in their history, and their first since 2006.

Brighton have never won the competition, or any major trophy, although they did finish as FA Cup runners-up to Manchester United in 1983.

With the way they are playing this season, the south-coast club will rarely have a better opportunity to go on a cup run and potentially lift a trophy.

For Irish viewers, there’s also a strong possibility that they will be able to watch in-form striker Evan Ferguson come up against Caoimhin Kelleher, who regularly plays in goal for Liverpool in cup matches.