Chelsea’s bid to qualify for the Champions League suffered a hammer blow as Huddersfield secured their Premier League survival with a 1-1 draw at Stamford Bridge on Wednesday.

Antonio Conte’s side fell behind to Laurent Depoitre’s second half strike and although Marcos Alonso bagged a fortuitous equaliser, the Blues couldn’t find a priceless winner.

Fifth placed Chelsea’s attempt to salvage a troubled season by finishing in the top four is now out of their hands heading into the final game of the season at Newcastle on Sunday.

Tottenham’s 1-0 win over Newcastle on Wednesday means Chelsea can’t make up the four-point gap to their third placed London rivals.

Fourth placed Liverpool are two points ahead of Chelsea and, given their vastly superior goal difference, they will condemn the Blues to the Europa League next season if they avoid defeat against Brighton at Anfield on Sunday. 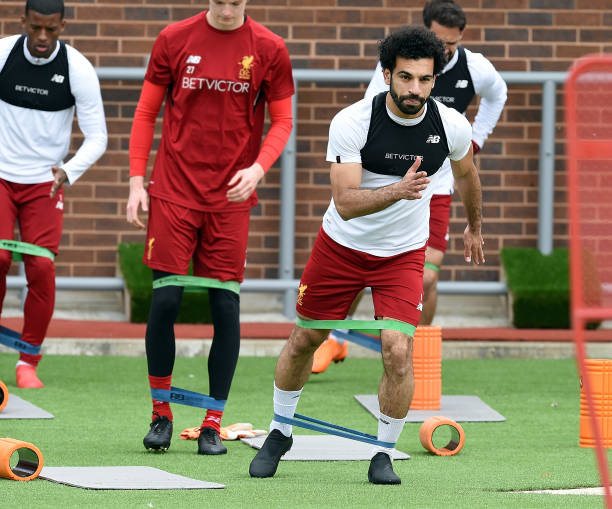 That would be a suitably downbeat conclusion to a lacklustre title defence from Chelsea and could prove the last straw for Blues owner Roman Abramovich as he reportedly plans to part ways with Conte.

Conte appears set to leave after just two years in charge following a contentious campaign marred by the Italian’s feud with the Chelsea hierarchy over their failure to back his transfer plans.

The 48-year-old, who has one year left on his contract, has seen a host of leading managers linked with his job in recent weeks and added fuel to the fire this week when he said his future would be revealed after the FA Cup final against Manchester United on May 19.

Huddersfield’s reward for a tenacious display is another season among English football’s elite after a superb result that seals their safety with a game in spare.

“If you have the passion, desire and spirit you can compete with top quality and you saw today that we can do it,” Huddersfield manager David Wagner said. 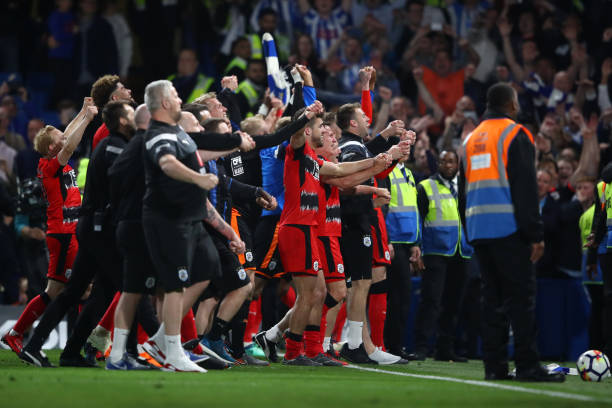 “I was shocked that we had the lead! People said we had no chance, I will not criticise one of them because they were right.

“We have done it. I am so unbelievably proud.”

In what could be Conte’s final home match, he made six changes to the side that beat Champions League finalists Liverpool 1-0 on Sunday, with Olivier Giroud and Eden Hazard surprisingly left on the bench.

It was a gamble that backfired.

Antonio Rudiger produced a candidate for miss of the season as the Chelsea defender somehow shot wide from virtually on the goal-line.

Alvaro Morata has endured a miserable first season with Chelsea and the misfiring Spain striker wasted a golden opportunity when he took a heavy touch as he rounded Jonas Lossl and could only cross harmlessly from a tight angle.

As the tension mounted, referee Lee Mason infuriated Chelsea when he blew for half-time without allowing them to take a corner he had awarded seconds earlier, provoking several players to angrily surround the official.

If that was a symbol of Chelsea’s frustration, there was worse to come after the interval.

Rudiger headed wastefully over from Willian’s free-kick, then Huddersfield took the lead with their first serious attack in the 50th minute. 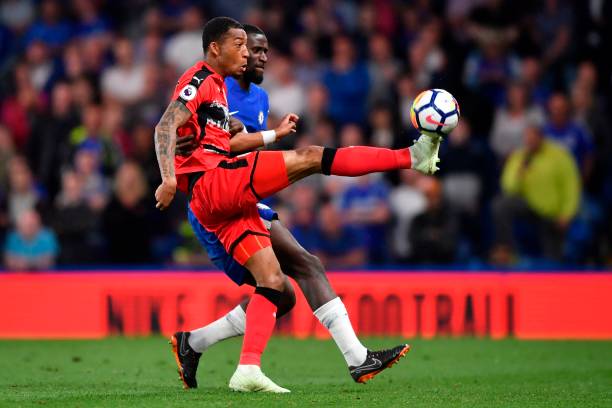 When Aaron Mooy played a pass over the top of the Chelsea defence, Blues goalkeeper Willy Caballero came rushing to the edge of the area in a bid to clear.

But Depoitre beat Caballero to the ball and in the process left him sprawled on the turf, giving the Belgian striker time to clip his shot past Rudiger for his first goal since December.

Conte responded by sending on Giroud and Hazard and Chelsea grabbed a bizarre equaliser in the 62nd minute.

Azpilicueta drilled over a low cross that prompted a panicked clearance from Mathias Zanka and the ball hit Alonso in the face before rebounding into the Huddersfield net.

Conte’s side to laid siege to the Huddersfield goal. But the visitors, fighting for survival, threw their bodies in the way time and again before Lossl superbly pushed Andreas Christensen’s header onto the post.

No wonder Conte held his head in his hands.

Where Are They Now? – Portsmouth’s 2008 FA Cup Winning Side