It’s almost that time of year again where clubs enter the transfer market in order to steal a march on their rivals.

That rivalry theme is prevalent in a report today from The Guardian, concerning a 19-year-old who has impressed in his debut season for Porto’s B team.

The outlet report that Liverpool are well placed to sign Diogo Leite of the Portuguese giants, with Arsenal and Manchester City also vying for the teenager. 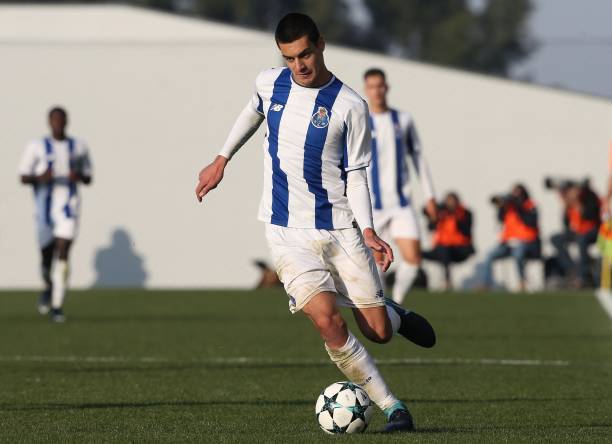 Leite, who plays in defence, helped Porto’s U23 side defeat Arsenal U23s in the final of the Premier League International Cup just last night at the Emirates Stadium in London.

A host of Premier League scouts were said to be in attendance, prompting the interest reported today, with Liverpool due to loan him back out for a season, much like Naby Keita of RB Leipzig.

The Reds’ scouting team have first-hand experience of Leite, with his U23 side beating Liverpool’s equivalent 2-1 back in February, perhaps explaining their apparent head-start in negotiations.